“In 2008, we agreed with Thomas Müller and his advisor Ludwig

“We could have signed Müller for €3m. 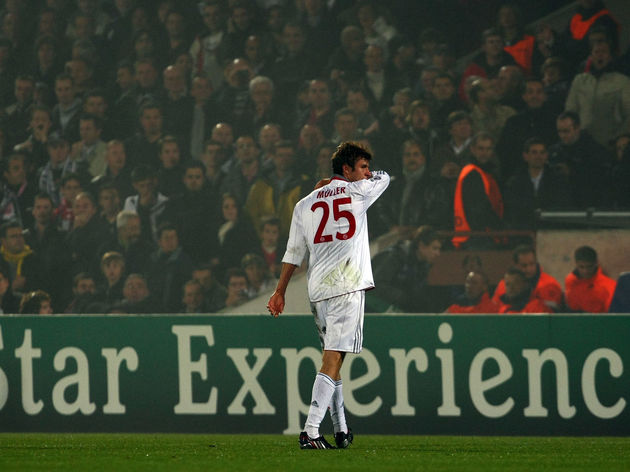 “It was similar with [Hummels] at the beginning of 2008. We also wanted to bring him in on loan and there was already an agreement,” Rangnick said.