Manchester United have confirmed to staff they will not use the government’s coronavirus job retention scheme during the crisis and will continue to pay all 900 full-time staff members in full.

Tottenham, Newcastle, Bournemouth and Norwich have all taken advantage of the scheme, whereby the state pays 80% of employees’ wages.

Liverpool had also intended to do so, but faced widespread criticism given that the scheme is intended for vulnerable businesses during a time of financial uncertainty, and Liverpool are one of the wealthiest clubs in world football. Following the backlash, the Premier League leaders have since ​reversed their decision. 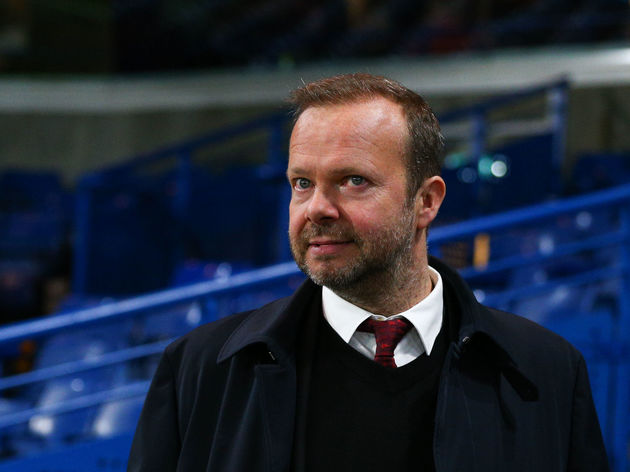 As reported by the ​Manchester Evening News, ​United have confirmed they will continue to pay all 900 full-time staff members in full, as if they were working as usual.

Ed Woodward contacted all employees via email on Monday to assure them that they would not be going to the government for financial assistance.

He also encouraged all staff not able to work from home to volunteer for the NHS or within their local communities.

Workers have been informed that they have the flexibility to fit work around any care responsibilities they have for family members or friends during the lockdown and will still receive full pay.

Matchday staff have also been told that they will continue to receive goodwill payments until 1 June, covering their average weekly wage between December and February. These payments to around 950 staff had been due to stop in April, but have been extended for a further two months.

Payments will also continue to their causal match day workers – of whom there are around 3,000 – for the remaining scheduled Premier League matches.

Tottenham have been heavily criticised for using the government scheme to pay workers, but unlike Liverpool, have opted to plough on with it.

While Norwich and Bournemouth intend to top up the wages that workers will now receive from the government with the addition 20%, Spurs have opted not to do so, and are also cutting the wages of staff that they have not furloughed.