​Luke Shaw wants the 2019/20 Premier League season to be voided if the coronavirus outbreak prevents it from being safely completed.

With the season currently suspended indefinitely due to the pandemic, voiding the season is one of a number of possibilities being explored by footballing authorities, though it’s been previously reported that this is unlikely.

​Liverpool only need two more wins to clinch their first league title in 30 years, while ​Manchester United are chasing down a Champions League spot and are still in the FA Cup and Europa League. 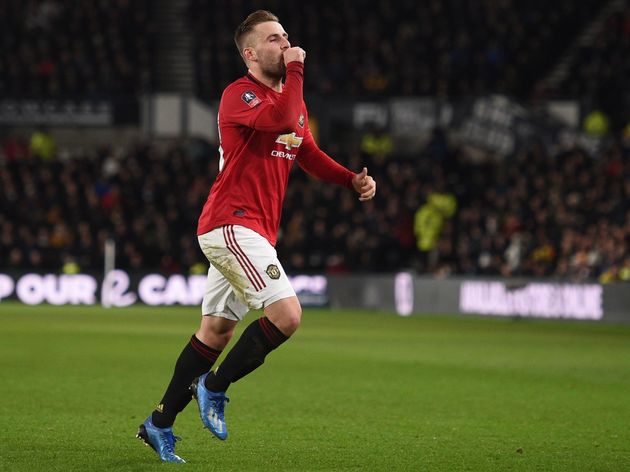 But Red Devils defender Shaw feels if there’s no way to carry on the season safely, then it should be scrapped.

“Scrap it and start again,” Shaw said during a Combat Corona Twitch FIFA Competition, as quoted by ​the Mirror. “Start it again, yeah. It’s gotta be, you know. If we can’t carry it on it’s got to be void.”

Premier League officials are hoping to get the season back up and running, with recent talks with the UK government aiming at the season resuming sometime in June, but that will depend on when the virus reaches its peak.

There has been talk of playing games behind closed doors, but Shaw thinks the fans are an important part of the sport and it wouldn’t feel right to play games in empty stadiums. “Fans are so important,” he added. “You realise it even more [now]. I think the sport is for fans really, do you know what I mean? I think if you don’t have fans, and you don’t play in front of fans, it just doesn’t feel right.

“Especially on matchday, the fans are always amazing and always help the team. Whether it’s home or even away, our fans are always brilliant and I feel like they’re always there with us.”