​Liverpool have announced that they no longer intend to use the government’s coronavirus job retention scheme to pay staff, following widespread criticism.

The Reds had intended to ​furlough staff, taking advantage of the scheme where the state would pay 80% of workers’ wages throughout the crisis.

Liverpool had pledged to top up of the salaries of their furloughed workers by paying them the additional 20%, so that individuals were not out of pocket. However, the club received criticism for the decision (​even from high-profile ex-players like Jamie Carragher), given that the scheme was created​Liverpool, meanwhile, had

to announce that we intended to apply to the Coronavirus Retention Scheme and furlough staff due to the suspension of the Premier League football calendar, and are truly sorry for that.

“Despite the fact we were in a healthy position prior to this crisis, our revenues have been shut off yet our outgoings remain. “And like almost every sector of society, there is great uncertainty and concern over our present and future.

“Like any responsible employer concerned for its workers in the current situation, the club continues to prepare for a range of different scenarios, around when football can return to operating as it did before the pandemic.

“These scenarios range from best case to worst, and everything in between.

“It is an unavoidable truth that several of these scenarios involve a massive downturn in revenue, with correspondingly unprecedented operating losses. 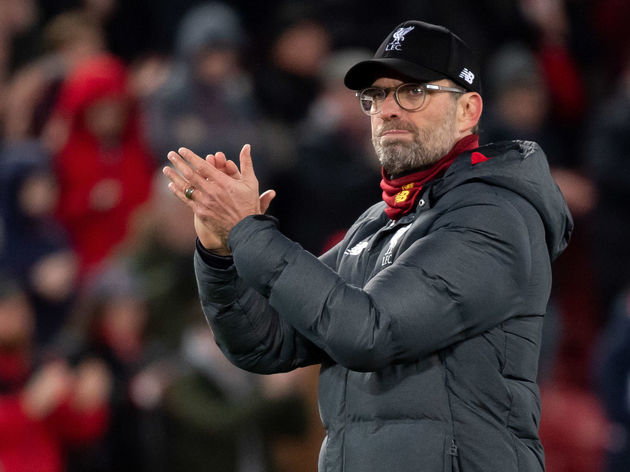 “Having these vital financial resources so profoundly impacted would obviously negatively affect our ability to operate as we previously have.”

Moore signed off by thanking those who have engaged in the matter in a ‘productive fashion’, while revealing the club is now ‘in the process of exploring all avenues within our scope to limit the inevitable damage’.