​Tottenham Hotspur defender Juan Foyth has admitted he would have no problem looking for a new club if José Mourinho continues to leave him out of his squad.

Foyth has managed just seven appearances in all competitions this season, and only three of those outings have come under Mourinho. After a brief period of sitting on the bench, the Argentine hasn’t even made the matchday squad for Spurs’ last nine Premier League games. 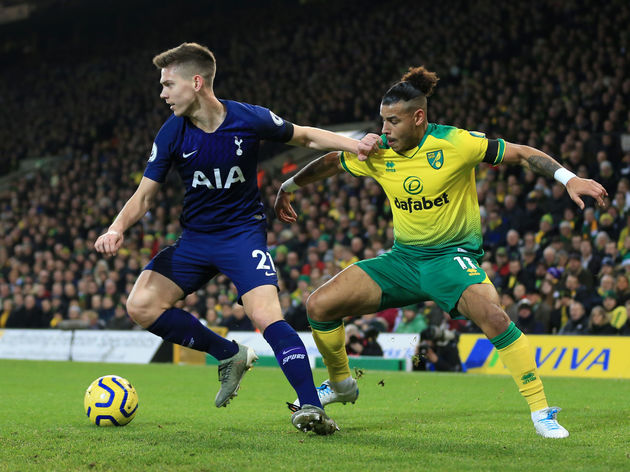 Speaking to ​TNT, Foyth confessed that he wants to be playing more football, adding that he is ready to look around Europe for a new side if Mourinho cannot offer him minutes.

“You always want to play to feel like a player and feel good,” he admitted. “It isn’t easy not to play either.

“But I don’t know, we have to wait now for the transfer window to open. If I am going to have opportunities here, I will be very comfortable. And if they won’t count on me, the best thing will be to find another club.

“I would like to stay in Europe, all leagues have a high level. My wish is to play at the highest level as long as I can. The main thing is to play.”

Upon his arrival at the club in 2017, Foyth was touted as a future cornerstone of ​Spurs’ defence. He could play at right-back but was largely seen as the long-term successor to either ​Toby Alderweireld or Jan Vertonghen at centre-back.

However, Alderweireld has since penned a new contract, while Mourinho has turned to academy starlet Japhet Tanganga, and now Foyth’s future does not look as certain as it once did. 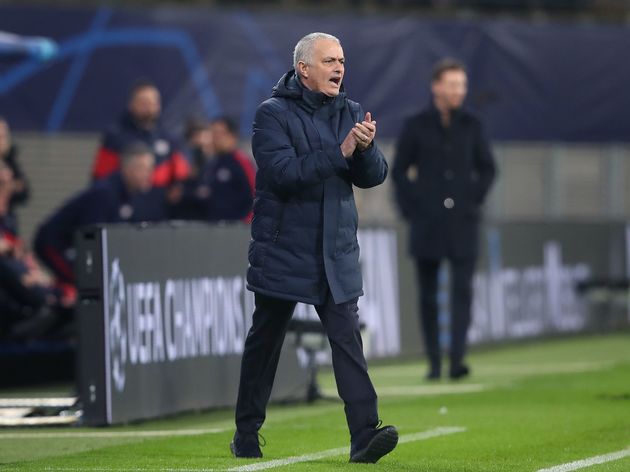 Vertonghen is still expected to leave the club once his contract expires, with Ajax and even ​Barcelona tipped to move for the Belgian, but even that does not appear to have worked in Foyth’s favour.

He is clearly getting frustrated with his role at the club, and given he is only under contract until 2022, selling him this summer might be best for everyone.