Immediately prior to football being put on hold, Ole Gunnar Solskjaer’s United team had started to find its feet, thanks in no small part to the January arrival of Bruno Fernandes.

With other positive changes that have happened over the last 12 months, there is an increasing optimism among fans that United can at least challenge for major silverware again within the next couple of years if the club can capitalise on this momentum and recruit well. Selling is going to be just as important as buying, with Solskjaer keen to shape a squad with the right characters for the long-term. That should mean getting rid of remaining deadwood – prices could well be dependent on how the crisis has affected the finances of other clubs.

United realistically still need to strengthen in five positions ahead of next season, whenever that may ultimately be. Some are more pressing than others and striker, for example, could be made to wait if the right target isn’t available, given that Odion Igahlo will likely stay anyway.

Jadon Sancho – The clearest United target, Sancho is expected to leave Borussia Dortmund and 90min has been reporting since September the Old Trafford club are ‘confident’. £100m 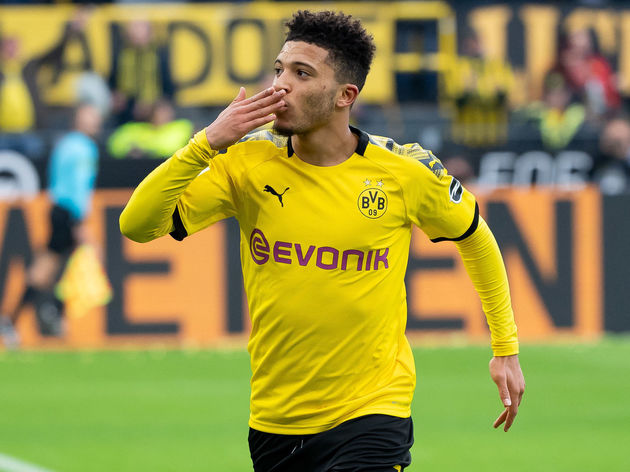 Jack Grealish – Any deal for Grealish will be made more straightforward, and possibly cheaper, if Aston Villa are relegated from the Premier League. 90min explained last month that the player’s coronavirus social distancing misjudgement is unlikely to derail an approach. £60m

Jude Bellingham – The Birmingham teenager forms the final part of United’s primary transfer priorities alongside Sancho and Grealish. 90min recently revealed United are confident they have done enough to sign Bellingham, who would be part of the first-team squad. £30m

Max Aarons – Adding full-back depth is important owing to the departures of Antonio Valencia and Ashley Young, plus doubts over Diogo Dalot after much fitness trouble. £25m

Odion Ighalo – Not intended to be a regular starter, rather providing relief in cup competitions and Euope, and that won’t change if a permanent deal is done. Depth is vital. £15m

Erling Haaland – A deal for Harry Kane is conceivable but improbable, suggesting if United go for a long-term striker before next season, Haaland is more plausible given his release clause. It could wait until 2022 and his arrival would certainly be in the ‘dream’ bracket. £63m

Either way, it could be an expensive transfer window. But sales should also offset some of that.

United have been guilty in the past of too easily accepting knock down prices for players. Just because they no longer want a player doesn’t mean they don’t have market value and there at least seemed to be a change in attitude during last summer’s Romelu Lukaku saga.

Jesse Lingard – The time has come to say goodbye to Lingard, who has fallen well out of favour with Solskjaer this season. Selling to a middling Premier League club is plausible. £25m 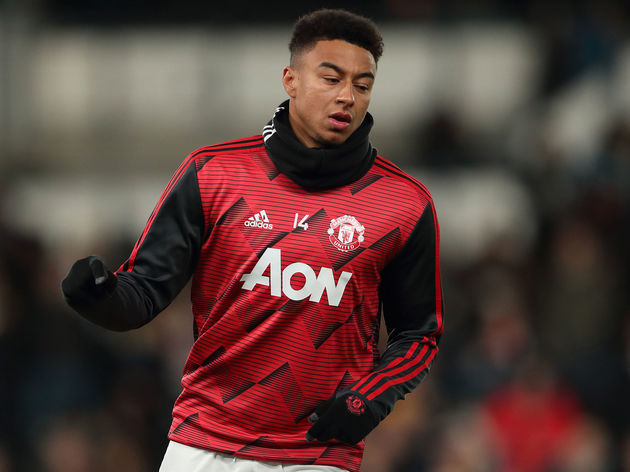 Andreas Pereira – Arguably only a first-team player this season and last because of a lack of quality alternatives. Pereira has reached the end of the road at Old Trafford. £15m

Alexis Sanchez – At this point, United would surely be happy with any fee to take Sanchez off their hands permanently. The move was a mistake and as long as he remains under contract, even out on loan, paying at least part of his wages will drain resources that could be better spent. £20m

Chris Smalling – A future at Old Trafford is unlikely, but Smalling’s impressive loan at Roma has done plenty to restore his reputation and could tempt a permanent buyer. £20m

Marcos Rojo – Currently on loan at Estudiantes back home in Argentina and it is in the interest of no one if he returns to Old Trafford when that deal expires. His United contract is up in 2021 anyway, so a permanent sale is necessary to at least recoup some cash. £5m

Timothy Fosu-Mensah – United could let Fosu-Mensah go as a free agent, or they could trigger a 12-month contract option in order to try and raise even a small transfer fee. £5m

United should really be also looking to move Phil Jones out of Old Trafford, but with centre-back not a priority for recruitment and Solskjaer’s recent flirtation with a back-three system it could be unnecessarily risky to drop numbers to only four specialist options just yet.

Consider Harry Maguire, Victor Lindelof and Eric Bailly as primary, with Jones possibly also behind Axel Tuanzebe in the pecking order. Luke Shaw and Aaron Wan-Bissaka could be used as extra centre-backs in a back-three, but it’s also about keeping numbers in case of emergency.

Although ​90min exclusively revealed that Paul Pogba is keen to join Real Madrid, he’s not been included here because the ‘dream scenario’ for United fans is that he stays at the club.