​Bayern Munich have confirmed that they have fined centre-back 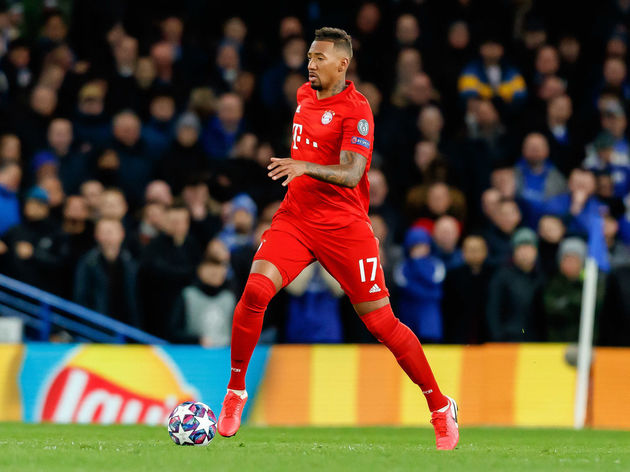 ​Bayern players are all required to obtain clearance from the club before leaving the area, but a statement on the club’s ​official website confirmed that ​Boateng had failed to do so and had therefore been hit with a fine.

“Bayern defender Jérôme Boateng left Munich yesterday without permission from the club,” the statement read. “Boateng has transgressed the guidelines issued by the club by being too far away from his home.

“These guidelines govern the behaviour of the FC Bayern players in the current situation in line with the Bavarian state government’s directives on restrictions on movement and the recommendations of the health authorities.

“FC Bayern believes the club has a responsibility to be a role model. As a consequence of this transgression, the club has decided to impose a fine on Boateng. The club will donate the money to Munich hospitals.”

As noted by ​Bild, Boateng was only caught after crashing his car, having skidded off the road in snowy conditions. The German international defended his actions, revealing that he had driven to Leipzig to visit his sick son, and he forgot to change the tyres on his car to something more suitable to the conditions.

“I accept every fine in the world if it’s justified,” Boateng insisted. “And I know that it was certainly a mistake not to let the club know about my trip, but at that moment I was just thinking about my son.

“His health was not good. When a son calls his father, of course, I’ll still go, no matter what time.