Massimiliano Allegri has denied that Juventus are suffering from a ‘Champions League curse’ despite the fact that the club have not won the competition since 1996.

The 52-year-old managed the Old Lady for five years before being replaced in the hot seat by Maurizio Sarri in the summer of 2019. During his time in charge, Juventus reached the ​Champions League final on two occasions. In 2015 they were bested by Barcelona 3-1, while in 2017 Real Madrid comfortably defeated them 4-1.

Although he did not experience much luck in either final, Allegri rubbished claims that the club were suffering from some sort of hoodoo in the competition. 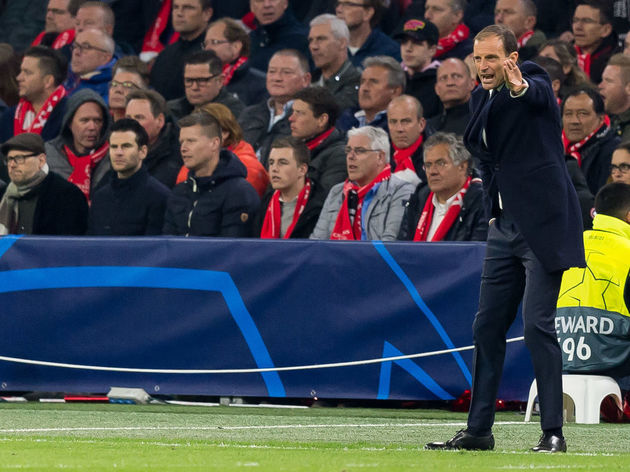 “In those two seasons, we lost to ​Real Madrid and ​Barcelona, who at that time were the strongest teams in the world. We had more of a chance of winning the first match than the second, but the fact remains, there is no Champions League curse.”

Juventus will be hoping to end their wretched record in the competition this season. Sarri’s side travel to France to take on Lyon in the round of 16 on Wednesday, after they contend with a league game against struggling SPAL four days prior.

The top of the Serie A table is extremely tight with Juventus, Lazio and ​Inter all vying for the title.