“The Bayern Munich squad is also massive, PSG are incredible when they are all fit, you can never discount Barcelona and let’s not forget Manchester City because the Champions League will be one of their big targets.

“I have no clue how far we can go but there’s no need to think about it yet because at the moment all we need to concentrate on is Atlético on Tuesday.” 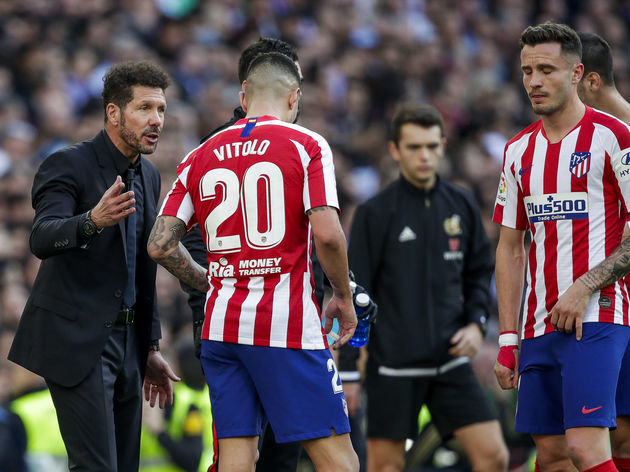