The Eagles will be looking to turn away from a period of poor form as statistically they have been one of the worst teams on home soil in 2019/20, winning only four and scoring just ten goals.

The Toon travel to London in 13th position and a point above their hosts. ​Premier League

​Crystal Palace have been in the wars and their injury list is rather ​extensive to say the least.

The visitors are suffering with even worse fortunes in regard to injury problems, as they currently have nine players out. Yes, nine. 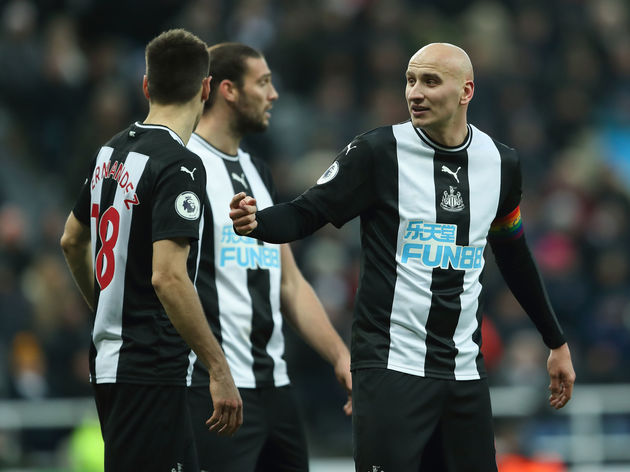 You might expect that ​Newcastle would dominate proceedings between the two sides over the years, and you’d be right in that assumption. What you wouldn’t expect however is just how in control they’ve been.

Out of 46 meetings between each team since 1907, the Magpies have won a staggering 27, with Palace victorious on just ten occasions. The remaining nine ended as draws. 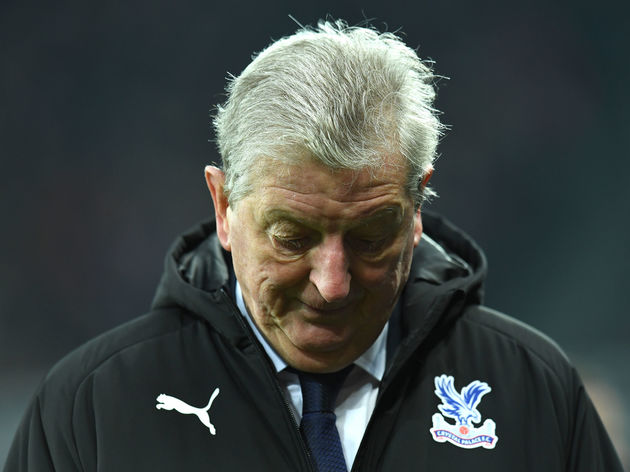 In recent times this trend has continued as the Eagles have only managed two wins over Newcastle in last decade, losing seven and drawing four. That’s pretty dire.

The reverse fixture ended 1-0 to Steve Bruce’s side at St. James’ Park in December.

​Look away now if you want to avoid disappointment. Things in this section aren’t at all pretty if you’re a Palace or Newcastle fan.

Here goes. There has been just one victory between the two sides in the Premier League in 2020, with the Toon snatching a surprise 1-0 win over ​Chelsea last month and draws galore seeing both teams suffer in the bottom half of the table. 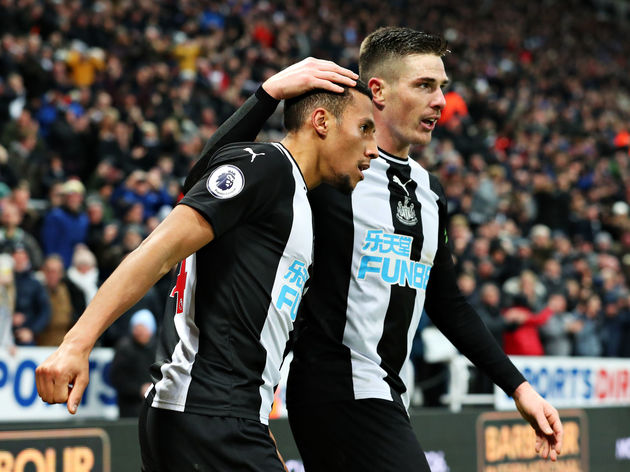 Newcastle have conceded a league-high 28 away goals this season, and Palace have scored the fewest home goals in the competition with 10. It’s safe to say that there’s not much hope if you’re looking for a goal-fest on Saturday.

Here’s how they’ve fared in their last five:

Both sides have struggled through a disastrous patch of form of late at both ends of the field. Neither team has any real confidence and they’ve both been unlucky when it comes to injuries. 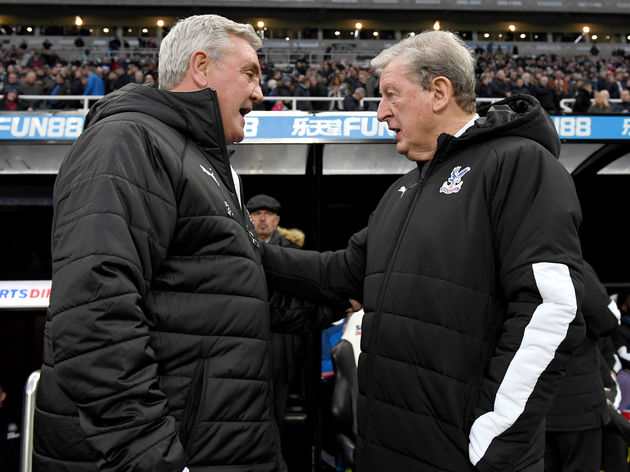 Many would hope this dull spell would come to an end this weekend but on paper this is a game that is fairly likely to end in a bore draw. Sorry, everyone.