The German midfielder has failed to cement his place in the ​Palace first team this season, starting just six Premier League games and making a further seven appearances from the bench. 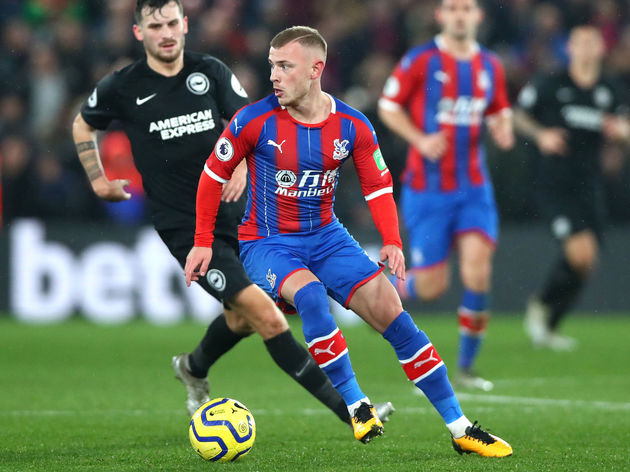 However, a lack of first team football this campaign has led to speculation that the

“I still have a contract for a year-and-a-half and I will definitely play at Crystal Palace until the summer,” Meyer told Sport1 as reported by ​​​InsideFutbol.

“I feel really comfortable but I can’t and won’t rule out anything. Of course, the Bundesliga can be an issue again.”

Despite suggesting that a return to Germany could not be ruled out, Meyer went on to add that he is enjoying his time in England and that he his future is not at the forefront of his mind.

“The focus is currently on England, the ​Premier League is too much fun,” he added.

“I am not thinking of saying goodbye now.” The Palace midfielder’s attentions will now turn to Saturday’s clash against ​Newcastle, as Roy Hodgson’s men look to avoid being pulled back into a relegation dogfight.

Saturday’s game against Steve Bruce’s men kicks off a crucial run of fixtures for the south London based side, with clashes against Brighton, Watford and Bournemouth on the horizon.