​Liverpool goalkeeper Alisson has explained how he tries to ‘simplify’ saves, while also giving an insight into the Merseysiders’ killer mindset.

In 55 Premier League appearances, the Brazilian has collected a staggering 30 clean sheets, with the Reds losing only one top-flight match since his arrival.

Alisson missed 11 games during the early months of 2019/20 due to a calf injury during the season opener, but has since returned to help Liverpool’s charge towards the title. 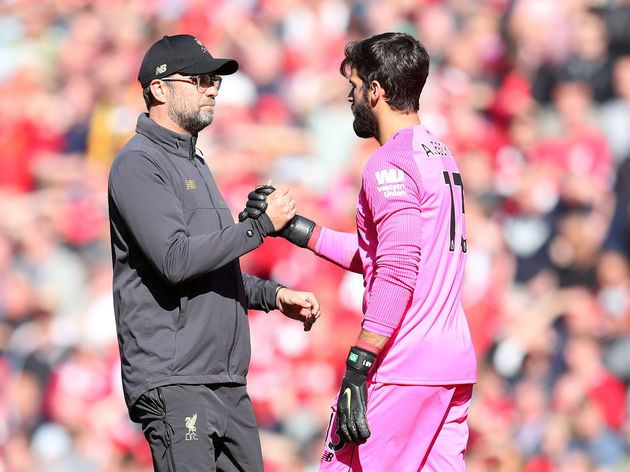