​Liverpool could agree a fee for RB Leipzig’s Timo Werner before the end of the season, with a view to acquiring the striker in the summer.

Werner is one of Europe’s hottest properties right now as he enjoys another rip-roaring season in the Bundesliga, with the German already bagging 20 goals and registering six assists as Die Roten Bullen sit top of the division.

Links to ​Liverpool and Real Madrid have been circling for a number of months, while Chelsea’s hunt for forward reinforcements has seen them also heavily linked to the 23-year-old. Fellow ​Bundesliga outfit Bayern Munich are also credited with an interest, as Werner’s sparkling form has resulted in a clamour across the continent for his signature.

Nevertheless, Werner has insisted he will not leave Leipzig mid-season, as the club bid to secure a maiden top-flight title this term. However, reports from Germany suggested that Werner would like a move sometime in the future – potentially the summer – with Liverpool his ​preferred choice.

Following on from that,

“Werner will not leave Leipzig in this window, he wants to stay and see out the season with the club who are leading the Bundesliga at this moment in time and who remain in Champions League contention as well,” McGarry said on the Transfer Window podcast. 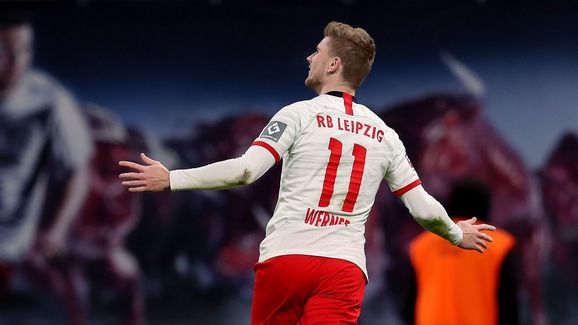 “It’s not ruling out that a fee might be agreed between now and then for the player.

There are three-and-a-half years remaining on the striker’s deal with Leipzig, who signed him for just €10m from Stuttgart in 2016. The release clause in his contract cu 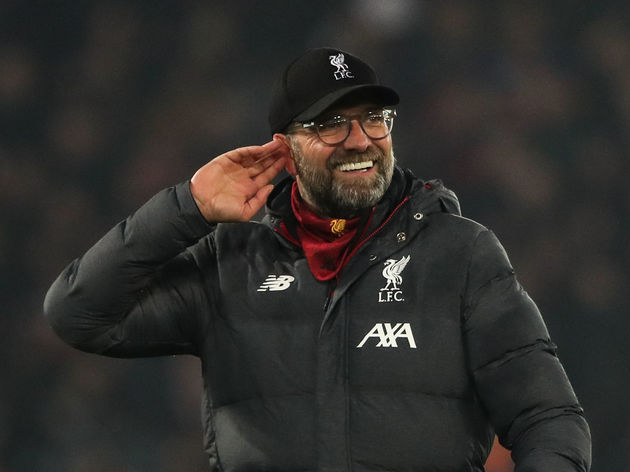 All that aside, whether Liverpool will be keen to bring another forward in to their front line is another matter. At present, they boast the ​Premier League’s, if not Europe’s, finest front three in Mo Salah, Sadio Mané and Roberto Firmino, with the likes of Takumi Minamino and Divock Origi acting as backup. So a move for Werner, at present, seems an unlikely priority this coming window.