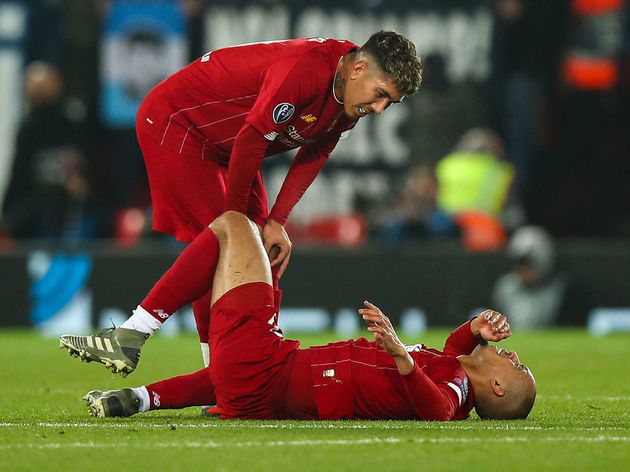 “Our fifth centre-half Fabinho, who can play the position as well, was injured as well, so it was really tough. “We came through, thank God, and now we have to make sure that the boys are in the best possible shape before we use them again.”

Liverpool may need to deploy some of these returning players as they face another congested set of fixtures over the next week and a half. The Reds take on ​Wolves this evening before facing Shrewsbury, ​West Ham and Southampton in the space of six days.