​Former Manchester United striker Dimitar Berbatov has warned his old club that they should forget about trying to sign Red Bull Salzburg striker Erling Haaland and instead focus on developing Marcus Rashford.

The Red Devils are on the hunt for a new striker in the near future, with Haaland understood to be near the top of their wish list after firing 28 goals and seven assists in just 23 appearances so far this season. 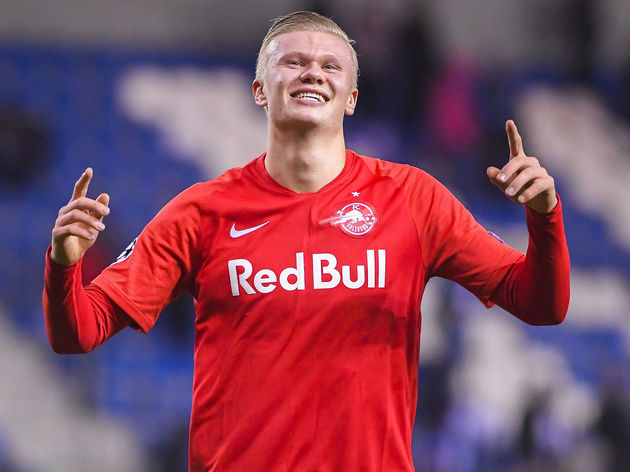 However, despite his red-hot form, Berbatov claimed (via the ​Evening Standard) that signing Haaland would only get in the way of developing ​United’s current crop of young attackers.

“I don’t think United need to sign a striker in January as they have decent options up front already,” he said. ​Marcus Rashford​Anthony Martial

“I think United have the talent there and signing a new striker, whether it’s an emerging talent like Haaland or the more experienced Mario “I know there’s speculation about Haaland coming to United in January. He’s a big centre-forward, an old-fashioned target man who scores tap-ins – so quite different from Rashford and Mar

“Haaland would offer United something different, but coming from Red Bull Salzburg in the Austrian Bundesliga would be a massive step up, so United need to think carefully about if he’s the right man and how he would fit in with their style of play.”

Having said that, Berbatov went on to explain that he would not be against United signing the right striker, but they should only move for a bonafide star with ​Premier League experience. 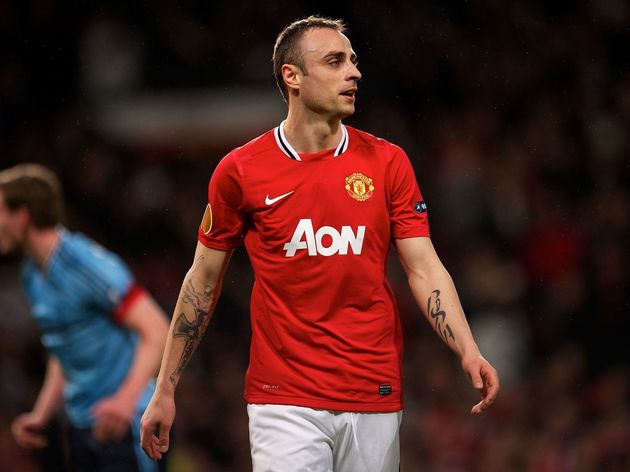 “If they could get ​Harry Kane then that would be great, because he has everything. But it’s not going to happen,” the Bulgarian added.

“United fans want to see strikers who play with the element of surprise, beating defenders and shooting from different angles, so the way to deal with the pressure as a new United striker is to be different.