​Ozil’s posts called Uighurs “warriors who resist persecution” and voiced his concerns on China’s policies towards them, and the silence of other Muslims on this issue.

​Arsenal’s Weibo response received some angry replies, including calls for Ozil to be banned from playing for Arsenal.

The Chinese Football Association told government-backed news outlet The Paper that it was both “outraged and disappointed” by Ozil’s comments, calling them “inappropriate.”

The relationship between Ozil and Arsenal has never been more fractured, with issues on and off the pitch marring his time with the north London club. The former Real Madrid star has been strongly linked with a move away from the club, as he has become somewhat of a ‘marmite’ figure at the Emirates Stadium. 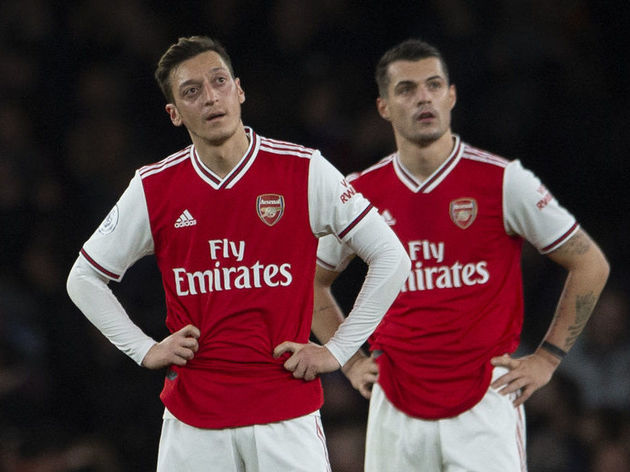 The 31-year-old has featured in only seven ​Premier League games this season, scoring no goals and grabbing only one assist, while he has only made one appearance off the bench for the Gunners in the Europa League.