Wolverhampton Wanderers host Southampton on Saturday as the home side look to capitalise on their surprise victory at Manchester City last time out.

The visitors head into this one having lost three league games on the spin, and find themselves in a tough position, and a trip to Molineux is not the ideal place to start looking to pick up points again.

Before the international break, Southampton were outclassed by Chelsea and rightfully beaten 4-1, while Adama Traore inspired Wolves to a resounding 2-0 victory at the Etihad Stadium. Wolves’ recent upturn in form has shot them up to 11th in the table, while Southampton have slumped to 17th, and are unlikely to move in the right direction at this rate.

​Diogo Jota has missed ​Wolves’ last three games with a toe injury, and is a doubt for Southampton’s visit too. Nuno Espirito Santo is hopeful that midfielder Roman Saiss is fit after pulling up with a hamstring injury at the Etihad Stadium.

Morgan Gibbs-White pulled out of the England U21 squad with a back injury, as a race against time is under way to determine the fitness of the young midfielder. Bruno Jordao is still suffering from a twisted ankle, and does not look likely to feature. 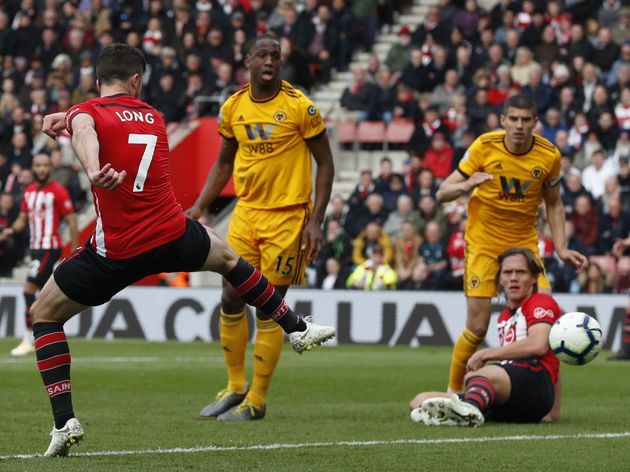 This fixture is one that’s been fairly contested historically. Southampton have won 27 times, while Wolves have 22 victories to their name, drawing a further 17 times. The sides have only met four times in the Premier League, with the Saints winning three times, and Wanderers victors only once.

The last time these sides met, Southampton comfortably pushed Wolves aside, winning 3-1 at St Mary’s back in April. When they met at Molineux in the reverse fixture last season, Nuno’s men won 2-0, with Ivan Cavaleiro and Jonny grabbing late goals.

Wolves are unbeaten in three league games, including two wins and one draw, and have also had victories over Besiktas and ​Reading in cup competitions. A rocky start to the season saw Nuno placed under pressure, but he has managed to turn things around.

Southampton, on the other hand, have lost their last three league games. Two of those losses have come against ​Tottenham and ​Chelsea, so the form table may not be represent the Saints’ performances. However, they did concede nine goals in that time, a vulnerability that Wolves could definitely expose.

Here’s how each team has performed in their last five games.

The feel-good factor is back at Molineux, and the home side will be looking to capitalise on a great win at the Etihad. Southampton, however, are in desperate need of a win, and will need to shore up their defence if they are to turn fortunes around. Expect a comfortable win for Wolves, as their attack will prove too much to deal with for a weak Saints side.