​Tottenham host Red Star Belgrade on Tuesday, looking to bounce back from their 7-2 humiliation against Bayern Munich in their last Champions League fixture.

Red Star, who beat Olympiacos last time out, will be confident they’ll be able get something in London, as Spurs are currently in their worst patch of form since Mauricio Pochettino took over. ​Spurs are still winless in their Champions League campaign so far, with their only point being picked up away against Olympiacos, so they desperately need three points if they are to progress.

With Red Star sitting above Spurs in the group, expect an exciting game, with both teams looking to improve their chances of qualifying for the knockout stages. To whet your appetite, here’s a feast of Opta stats to fill your boots with pre-kick off.

Tottenham may be struggling right now, but in Harry Kane they have a genuine goalscorer. So genuine in fact, that he has scored 14 goals in 16 Champions League matches since his debut in the competition in September 2016 – with only Lionel Messi and Robert Lewandowski (both 19) have scored more goals in the group stages. 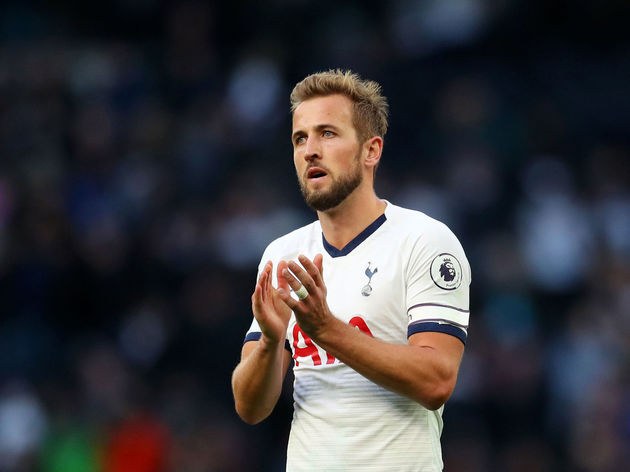 The Serbian side have won just one of their 10 away European games in England (W1 D4 L5), winning 2-1 against ​Liverpool in November 1973 in the European Cup. Their boss Vladan Milojevic hasn’t fared too well either, losing his previous two Champions League games in England too. One of those came as a Panathanikos player in 1998, when the Greek heavyweights lost 2-1 to Arsenal at Highbury in 1998 and the other in Red Star’s 4-0 trouncing at Liverpool last season.

The omens are good for Spurs on that front it seems. Spurs’ 7-2 defeat to Bayern was the first time an English club has ever lost by five goals in a home European match in any competition, but all is lost.

Deportivo La Coruna lost 8-3 to Monaco in 2003-04, and still went on to reach the semi-finals – becoming the first team out of 16 who have shipped seven or more to do so. Spurs will hope they become the second.

Red Star have lost all four of their Champions League away matches, with the last team losing five in a row being Malmo FF in November 2015. 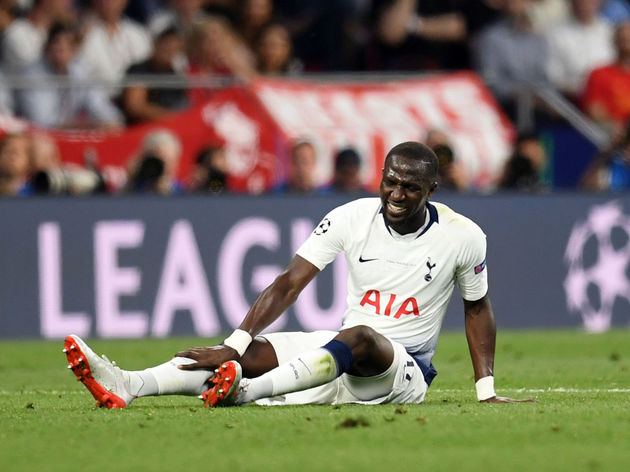 However, only Celtic in 2016-17 have conceded more goals (10) than Spurs (nine) in their first two games of a Champions League campaign. Worrying, but not impossible to overturn.