​Tottenham Hotspur are set to be the subject of a new Amazon Original docuseries All or Nothing, which will cover their experiences during the 2019/20 campaign.

Manchester City starred in their own series in the 2017/18 title winning campaign, and there have been plenty of teams to follow suit in the last few seasons. Next up will be ​Spurs, who confirmed on their ​official website that they will feature in a series about the current season. Viewers will be able to see an insight into life as part of both the men’s and women’s sides at the club. 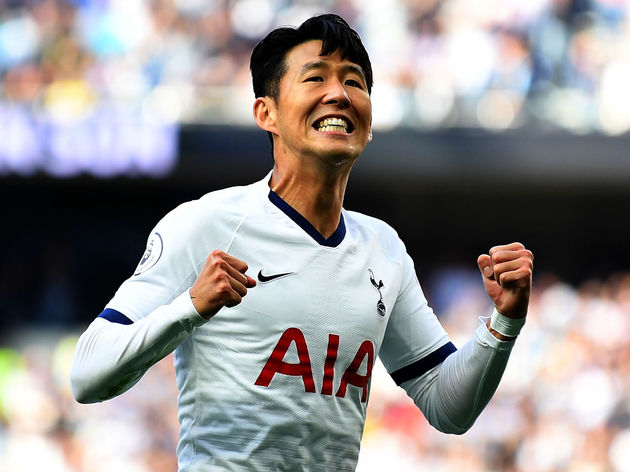 The head of business development at the club, Aidan Mullally, said: “This is an exciting time to be a part of our football club and Amazon will be joining us on this journey during the current season.

“From showcasing the emotions we experience in the lead up to and at every game, to the efforts we are making to drive real change in our home of Tottenham, to our key partnership with the NFL, we are excited to share our unique story.” The series will launch in the second half of 2020 following the conclusion of the current campaign, and will be available to watch on Amazon Prime Video in over 200 countries.