After signing for Stoke in 2011 from Tottenham, Crouch enjoyed eight years with the club – seven of which were in the Premier League.

Now, Crouch, who scored 108 Premier League goals, has recalled situations that occurred in his final years at the club which left the forward far from impressed. As written in his book, and quoted by the ​StokeonTrentLive, Crouch recalls how current Liverpool star Shaqiri could provide moments of magic, but he wouldn’t muck in and do the basics right, leaving Stoke exposed at times.

Crouch writes: “Shaqiri could be brilliant. He’d set off, dribble past two men, end up on the left wing – and stay on the left wing. Then we would be totally out of shape.

“Joe Allen would dash over to help the full-back, inadvertently leaving us short in midfield. At least drop into left midfield, you’d think, so we could all shuffle across. 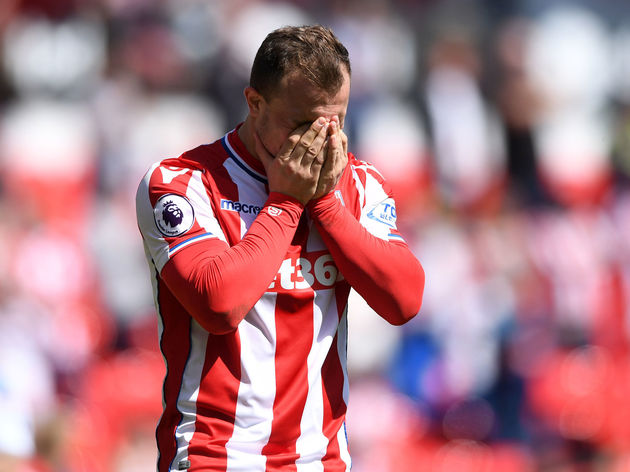 “Instead it would take Shaqiri an age to re-animate. We would eventually lump the ball clear and he would be caught offside on the left touchline, as a right winger.”

Whilst Crouch acknowledged the good work of the Swiss international in forward areas, he was left frustrated many times by the current Liverpool midfielder.

He added: “There is a fine line between being mercurial and just doing what you want. People will point out, rightly, that Shaqiri scored eight goals and had seven assists during the 2017–18 season in a team relegated. 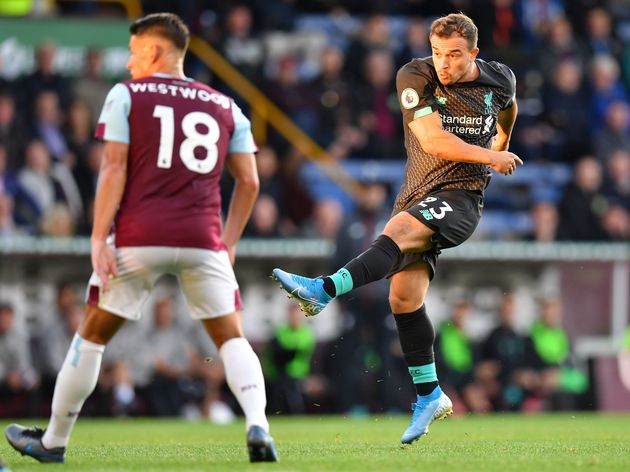 “But for 85 minutes each weekend he would be making everyone else’s job slightly harder. Resentment grew in the squad; resentment grew with management. Neither system nor player could mesh.”

Shaqiri has been a bit-part player at Liverpool, since moving to Anfield in the summer of 2018 for around £13m. Despite scoring six goals in 24 Premier League appearances in his first season under Jurgen Klopp, he has not held down a regular first-team spot, making just two substitute appearances in 2019/20.