While he only turned 19 in May, Foden appeared 26 times in all competitions for City last season. But the Stockport-born youngster has played only four times so far in 2019/20, with just ten minutes on the clock in the Premier League. 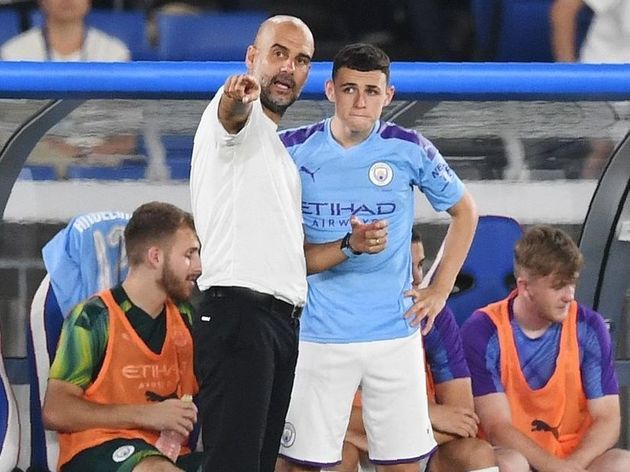 It has led to clamour from some sections of the media for Foden to play more or leave for the sake of his career, with journalists often citing the example of Jadon Sancho, a player who left City at the age of 17 and is now thriving for Borussia Dortmund and England.

But Arteta is adamant that Foden will get chances because of how highly he is rated at the club.

“His potential is limitless. He is going to set his own limits,” the Spaniard told City’s official website.

“The most important thing is that, as a club and around the team, we have created a really healthy, inspiring and challenging environment. That’s exactly what he needs.” 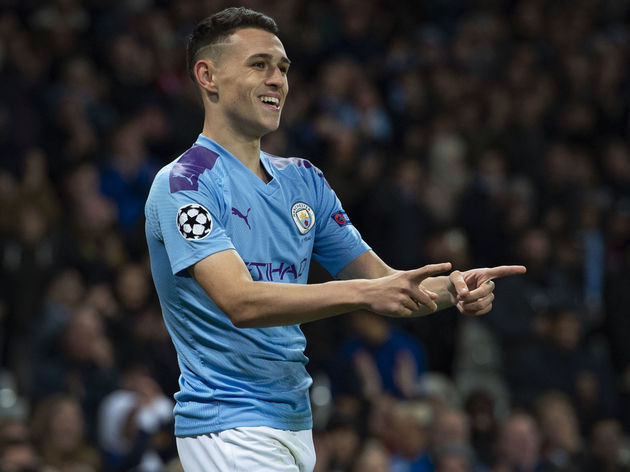 Arteta added that the ‘door is open’ for Foden, who is ‘going to get opportunities’, and described Pep Guardiola as ’a manager who trusts in young players’.

“With that type of environment, to grow and to always be going in the right direction is the most important thing. I think he’ll be very successful.”

Indeed, there is no doubting that Guardiola thinks similar, with the City boss recently asserting that not even €500m would be enough to tempt the club to sell Foden.

This is a poor take imo and I don’t understand the burning obsession with a 19 yr old having to play regular football for the sake of his career. He’s 19! He’ll get it when he’s ready and merits it. I think, of anyone, Pep knows what he’s doing in this situation. https://t.co/1VRfPNf6Q7

Comparisons have been drawn between the playing time Foden gets at City and the playing time that Cristiano Ronaldo and Wayne Rooney got as teenagers at Manchester United in 2003 and 2004, but the circumstances were very different.

Ronaldo thrived because of the departure of David Beckham a few months earlier and an early season injury to Ole Gunnar Solskjaer that opened up a place in the team. Rooney, meanwhile, was already a regular starter at international level and was a major signing, despite his age.

A more contemporary comparison has been with Liverpool right-back Trent Alexander-Arnold, who got his chance as a regular starter for the Reds at 19. Yet there was little to no competition standing in his way at Anfield. In contrast, Foden is waiting for chance in a midfield dominated by world class stars that have steered City to back-to-back Premier League titles and 198 points in the last two seasons.

Any player, let alone a teenager just starting out, would struggle to command a regular place.

Foden is 19, there is no need to rush. As Arteta says, the chances will come.