Ladies and gentleman, it’s time to boggle your minds with statistics.

Because it’s Champions League group stage time once more, with the focus here on Juventus’ clash with Lokomotiv Moscow at the Allianz Stadium.

The Old Lady have started the domestic season strongly, currently sitting at the summit of Serie A  after winning seven of their opening eight. In Europe, Maurizio Sarri’s side are in a strong position in Group D after picking up a point in Madrid against Atletico and breezing past Bayer Leverkusen on matchday two. A 2-1 victory in Leverkusen on matchweek one meant that Lokomotiv began their Champions League perfectly, however, Diego Simeone’s Atletico

It’s been a while since these two last met. So long in fact that Take That had barely formed and these two weren’t playing Champions League football.

On that occasion, during the 1993/94 season, the two were competing in the now defunct UEFA Cup, and it was I Bianconeri who came out on top – winning a two legged 4-0 on aggregate, after 3-0 and 1-0 successes

It’s fair to say that Lokomotiv boss Yuri Semin has been around for a while, particularly in Moscow. Semin was in charge the last time these two sides met back in 1993 and Tuesday’s game will be the first against Italian opponents for the Lokomotiv boss since November 2003 – when the Moscow outfit drew 1-1 against Inter.

Ok, the now Allianz Stadium is a little bit of a fortress for Juve The Italian giants have lost just two of their previous 38 home Champions League group stage matches – winning 26 of them and keeping 23 clean sheets in the process.

Whilst Juventus have dominated their home fixtures at this point in the competition, Lokomotiv usually struggle on the road in Europe. 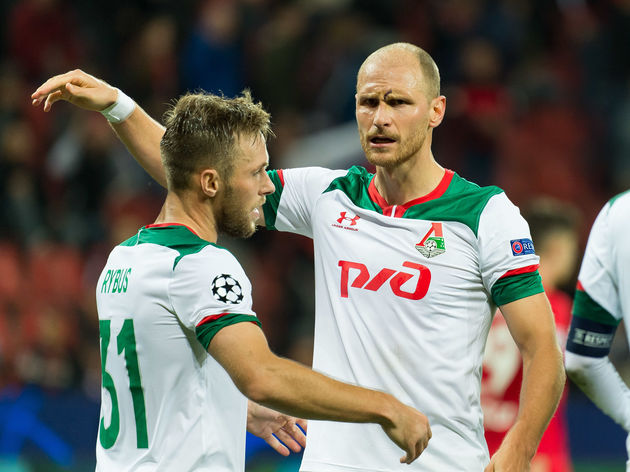 Their 2-1 victory in Leverkusen last month was just their third away win in 17 attempts (W3 D3 L11) and they are looking to win back-to-back away games for the first time in Europe’s elite competition.

Hang on, Are You the GOAT?

Cristiano Ronaldo is looking to create more history in a competition that he has near enough dominated over the past decade. 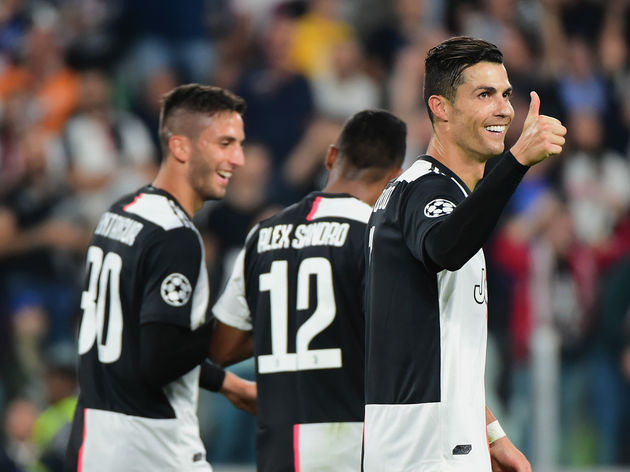 CR7 has scored against 33 different opponents in the Champions League – a joint-record with Raul – and he could break that record against the Russian side, with this being his first appearance against them. If not tonight, he’ll have a chance when Juve visit Russia in a couple of weeks.

Give Lokomotiv a break Cristiano, you’ve got enough European records.

Mr. We Don’t Lose When I Score Only Patrick Kluivert has scored in more without his side tasting defeat; his record standing at a whopping 25 games.

However, Higuain and co. will be up against Lokomotiv shot-stopper Guilherme. Up to this point, no goalkeeper has made more saves in the group stages this season than the Russian (12).

With the help of a few seasoned veterans in their squad, Juve have named the second-oldest (29y 354d) starting XI in the Champions League this season. Lokomotiv, meanwhile, have named the fourth-oldest

After a rather forgettable loan spell at West Ham But if you were wondering and you didn’t know, he’s actually on loan at Lokomotiv from Inter – where he’s made six appearances in the league so far.

He may be one to watch on the night, though, as Mario has created six chances for his side in this season’s Champions League – three times as many as any other player for the club.