The five-second clip, which has been viewed over six million times since it was uploaded, was a shot of the executive section at the London Stadium where Woodward was sat. 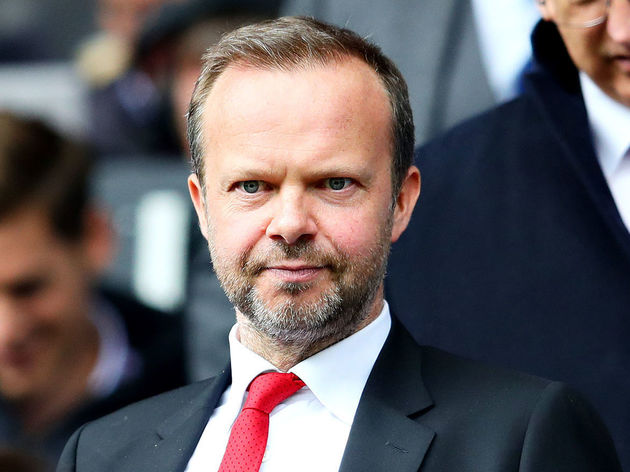 Jones, who was not in the matchday squad that day and has been a fringe player at best all season, was sat in the row behind next to veteran third choice goalkeeper Lee Grant, where he was caught on camera murmuring something under his lips.

It then appeared that Woodward turned over his shoulder to scold Jones – with ‘sacked in the morning’, ‘p**s poor’ and ‘boring’ among the various suggestions made by the wonderful world of Twitter when speculating what he may have some said. What was agreed, though, was that United’s executive vice-chairman said ‘We’re on camera, stop’, presumably at Jones.

As if often the case in these situations, the truth from Woodward’s own mouth revealed a very different version of events, one that is far removed from anything remotely scandalous.

In a rare interview with fanzine United We Stand, Woodward said that Jones was uttering something about an offside, while his own comment was not in the direction of the player at all, but asking a question of nearby club secretary Rebecca Britain, who was out of the camera shot. 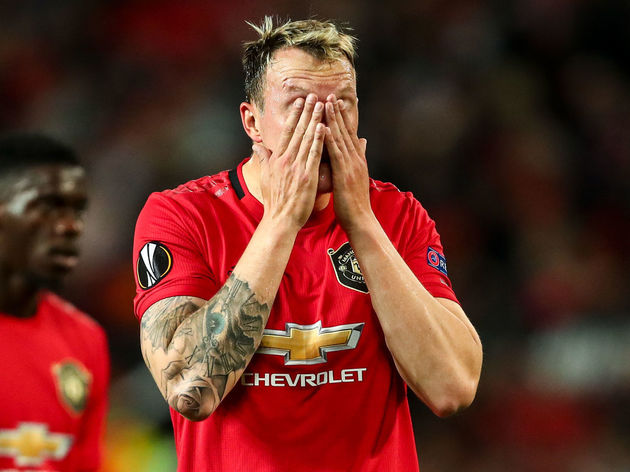 “Phil was talking about whether decisions were offside or not. There was a foul and I turned around to Rebecca Britain, our club secretary [and said]: ‘Was that a yellow card on him? [Issa] Diop?’”

Woodward’s version of events does appear to be dubious at best, given the stern look on his face when saying whatever he did say, but without the aid of miracle sound boosting technology, his word will have to be taken on this occasion.

If indeed he did say Diop, he could be referring to a foul committed by the West Ham defender in the 62nd minute, which he wasn’t booked for. That would appear to marry up with the time stamp of the tweet, which was posted at 3.26pm, but where’s the fun in that story, eh?

Regardless, United slipped to defeat, Jones appeared to hush his gums pretty sharpish, and Woodward looked less than amused. But much ado about nothing? Most likely.