were the antithesis of what we’ve come to expect from them in recent years, offering fans nothing more than a slow, lethargic and boring performance on Tuesday.

The hosts struggled to get out of second gear during the first-half, creating just one real chance of note which was easily kept out by Bayer Leverkusen’s Atléti might have left a lot to be desired on Tuesday, but summer signing Renan Lodi was their standout player by some margin, offering the hosts’ best moments in attack and doing enough in defence to keep

Atléti’s left-back Renan Lodi with the only shot on target during that first-half at the Wanda. #AtletiB04

Best piece of play from Atletico Madrid so far, Renan Lodi let’s fly from range and fires narrowly wide of the target closest the home side have come to a goal after a sluggish start #ATMB04.

Renan Lodi looking like Atlético’s best player again. He’s been really good this season, but I’m not sure your left back being your best player is a particularly good thing, especially when you look at the players they’ve brought in and some of the other players they have. 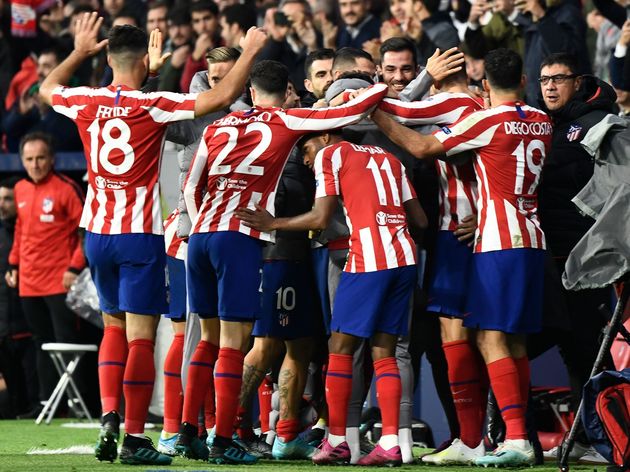 will be looking to pick up their first win in La Liga since September 25 when they host Athletic Club this weekend, while they can also pick up back-to-back wins when they travel to