​Arsenal manager Unai Emery has revealed that was speaking with Javi Gracia when he found out he had been sacked as Watford boss.

Over the recent international break, the two managers had the chance to relax and begin preparations for the meeting between Arsenal and Watford on Sunday, only for Gracia to be relieved of his duties on 7th September. 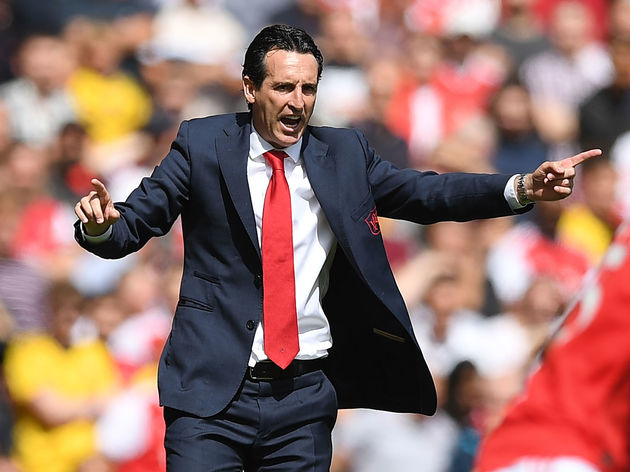 Speaking ahead of the game, via ​The Telegraph, Emery revealed that he actually bumped in to Gracia in Spain on that day, and it was at that time that Gracia learned of his fate.

“He is a very good coach, as he showed last year in ​Watford. The club decided [to sack him], and I have to respect that. He is going to work and he is going to continue his career like he is, like a great coach.” The Hornets wasted little time in replacing Gracia with former boss Quique Sanchez Flores, who spent the 2015/16 season in charge at Vicarage Road.

Sanchez Flores and Emery have met eight times throughout their careers, with the Watford man coming out on top on three occasions. Emery has won just one of those, with the pair sharing the spoils four times.

However, Emery’s ​Arsenal are the heavy favourites for Sunday’s game. The Gunners currently sit seventh in the ​Premier League, having picked up seven points from their opening four matches. As for Watford, they remain on the hunt for their first win of the season and they currently sit bottom of the table. Their sole point came in a 1-1 draw with ​Newcastle United, and that miserable form ultimately cost Gracia his job.