Solskjaer was appointed United manager permanently back in March after leading the club to 14 wins in 19 games as caretaker manager. The Norwegian is tied down to a three-year-deal, but according to Le10 Sport – as reported by ​Sport Witness – United already have their eyes on Tuchel to take over.

The German is under constant pressure as manager of the French champions, as every season he is expected to win the Champions League. As a result, his position as PSG boss is deemed ‘fragile’.

Should PSG fail to win the Champions League again this season, then it is believed that there is no way Tuchel will continue as manager, leaving the door open for a potential move to Manchester. ​United expect the club to return to the Champions League next season, and Solskjaer will be well aware of this. However, should he miss it, a sacking may go down badly with Red Devil fans.

It is clear that they are building to the future with signings like Daniel James and Aaron Wan-Bissaka, so getting rid of Solskjaer may be seen as foolish.

However, if they are truly looking at a move for Tuchel, then they will be disappointed with what they saw in the game between PSG and Real Madrid. 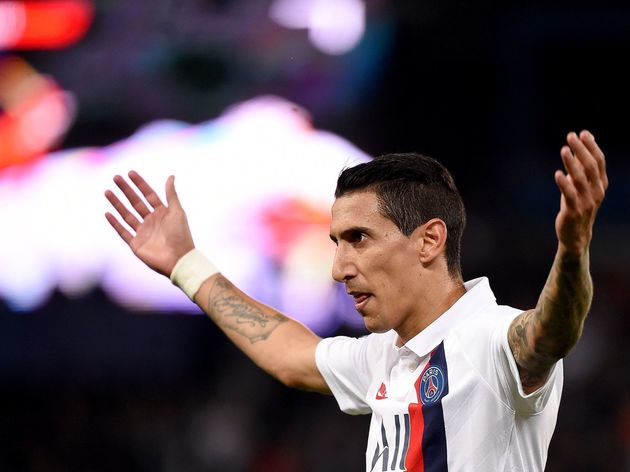 The French side looked like an incredibly formidable outfit, and it is impossible to say that this year won’t be their year in their quest for European glory. Should they reign victorious, then it is unlikely that Tuchel will leave the French capital any time soon.