​Liverpool boss Jurgen Klopp has stressed the importance of time on the training pitch when reflecting on his first two years at the club.

Klopp took over as Liverpool head coach in October 2015, replacing the struggling Brendan Rodgers, leading the Reds to an eighth-place finish.

However, progression under the German was demonstrated by Liverpool’s new ‘heavy-metal’ style of football, an entertaining, fast-paced method which emphasised pressing and counter-attacking, which the Anfield faithful admired. Reaching the League Cup and Europa League finals additionally highlighted Liverpool’s advancement – despite losses – which Klopp built on the next summer with the signings of ​Sadio Mane, ​Georginio Wijnaldum and Joel Matip.

With no European football to contend with, Klopp managed a top four finish in 2016/17, qualifying ​Liverpool for the following season’s Champions League, a vital stage in their development into one of Europe’s elite sides.

When considering those first two seasons, Klopp revealed a major reason behind his success was the time he was able to spend on the training pitch with his players in the 2016/17 campaign, having been without European football. 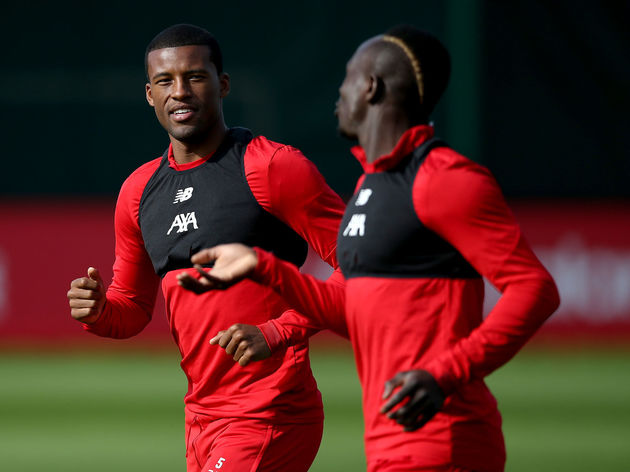 Speaking to ​Liverpool Echo, Klopp explained: “In football, there are two ways to improve. One is to sign good players and the second is training, but having time together is always good.

“You don’t have time together in football, usually, but we had it then, which was really good.

“We don’t start at minus 20 and say ‘by the way, set piece, we do this, we do that’ and you have to explain to six players and you think ‘oh God!’

“Having a basis is brilliant, but you need world class players and if they are not world class already, they need the world-class potential. That is what we need at a club like Liverpool.”

Klopp continued: “I think that is what we tried to do and I think it worked pretty well. All the boys have improved a lot since we were together and that is what you have to do.

“So whatever we achieved, we did it because the boys always took the next steps, got more mature, got more confident and more convinced about the way we play. 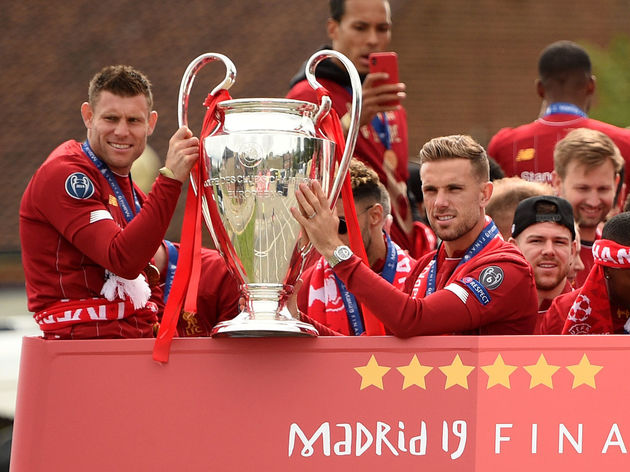 “I think meanwhile, it becomes really natural for the boys and that is so important. For us, our big target was to qualify for the Champions League and it was clear we wanted to do that.

“But it’s the most difficult league to do this in, in England, but it happened somehow.”