Liverpool’s skipper, Jordan Henderson, has admitted that the Reds were lacking the ‘final bit’ as they suffered a defeat in Naples. ​

The Merseyside club lost 2-0 away at ​Napoli in what was their first game of their 2019/20 UEFA Champions League campaign; a competition that they won last season. Andrew Robertson conceded a controversial late penalty that ​Dries Mertens converted, which then added to via a stoppage time Fernando Llorente goal following a rare defensive mistake from Virgil van Dijk. 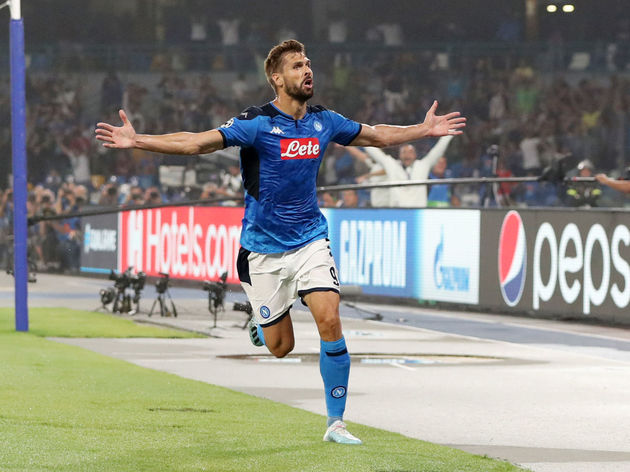 Jurgen Klopp’s side suffered a similar defeat last season, when a stoppage time goal from Lorenzo Insigne was enough to give Napoli a 1-0 home win.

The scoreline might suggest otherwise, but the Reds played significantly better this time around, but uncharacteristic sloppiness in front of goal did cost them. Klopp’s side had plenty of chances during the match, with the best falling to ​Sadio Mane, who failed to pick out a simple pass to ​Mohamed Salah during a quick Liverpool counter.

As quoted by ​Liverpool’s website, Henderson spoke to BT Sport after the match: “

“At home Napoli are a good side and they are going to create some good chances. You’ve got to be prepared to defend as a team, which I felt we did. “Overall, we can be better of course. We’ll take responsibility, we’ll move forward and try to react in the right way.”

Ultimately, Liverpool should still progress through to the knockout stages with ease, but the lack of composure in front of goal will disappoint Jurgen Klopp.

The club from Anfield will get an opportunity to bounce back from the defeat by visiting ​Chelsea at Stamford Bridge on Sunday.