Bayern Munich ran out comfortable 3-0 winners over Red Star Belgrade, on a night when the home side never truly got out of second gear at the Allianz Arena.
​ Bayern failed to make their dominance count until the 80th minute, when Robert Lewandowski turned two of the Red Star defenders into the Chuckle Brothers – it was to me, to you as it ricocheted into the Poland striker’s path to slot home. It could have been a different story had Red Star’s Marko Marin curled his strike the right side of the post just minutes earlier however.

There was a late deluge on the Red Star goal as the Serbian side tired. Milunovic turned a cross onto his own bar and a Lewandowski shot was cleared off the line before Thomas Muller added a third.

Here’s 90min’s breakdown of the game below.

with the new as Benjamin Pavard and Luca Hernandez made their Champions League debuts for the club alongside fellow under 25s Niklas Sule and Joshua Kimmich.

With Red Star picking their moments to counter, Kimmich and Hernandez had licence to roam and, in honesty, were more reminiscent of Robben and Ribery as they stretched play and whipped crosses in with purpose. 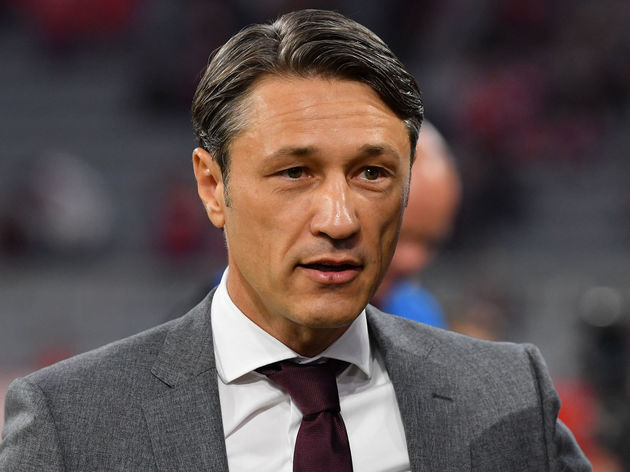 However, following their tame exit against Liverpool last year, Bayern fans would have been hoping for a little more intensity. There was a nagging doubt they could have stepped it up a gear or two and really put Red Star to the sword. It wasn’t until the final ten minutes that Kovac’s side made their dominance count.

There’s clearly still room for improvement and we’ll have a better idea of how good this Bayern side is when they head to ​Tottenham in a fortnight.

On a night where Red Star played with impressive defensive shape and put bodies on the line, P 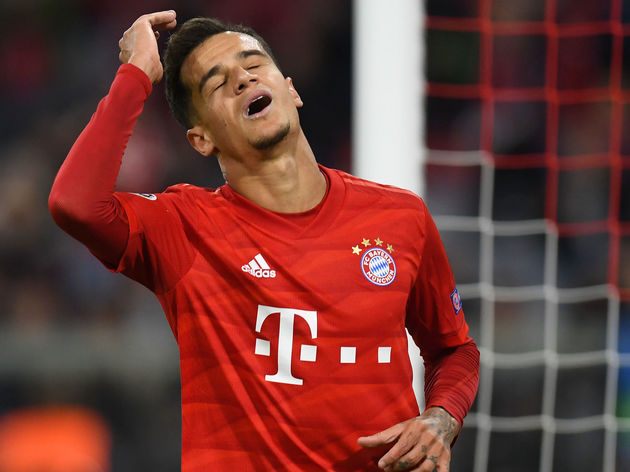 The only fly in the ointment was the sheer number of pot shots and long-range strikes the Brazilian took. Maybe he was eager to impress on his Champions League debut for Bayern, perhaps he’s still building an understanding with his teammates or more likely greed got the better of him.

47’: Coutinho’s shot goes just over the bar. You can tell he really wants a goal!#FCBFKCZ