​Arsenal return to the Emirates this weekend, as they look to bounce back from a terrible performance against Watford, in which they squandered a two-goal lead.

Aston Villa are the opposition, a side desperate to have their Premier League campaign kick start into gear after an iffy start to the season. Unai Emery will want his men to make a statement, with the pressure piling on the manager and his group of players.

Tickets for the game are, as ever, available on both teams’ official club websites, though membership is required in order to purchase. In terms of resale, both teams provide the option to make season tickets available for others to use, if a supporter is unable to attend the game themselves. ​

Good news for the Gunners – Rob Holding is in contention to start, although it may be a little too early for the centre back to come straight back into the team.

Hector Bellerin and Kieran Tierney are also both back in full training, but are not as close to getting into the first team as Holding is.​

Calum Chambers could also find himself back in the starting XI, with ​David Luiz and Sokratis currently resembling the Chuckle brothers. ​Villa welcome back Trezeguet from suspension, and will hope the Egyptian can add some more quality into their attack.

More good news for Villa – Matthew Targett is closing in on a return after suffering a hamstring injury.

A fixture that goes all the way back to 1903, ​Arsenal have played Villa a whopping 193 times, with the Gunners leading the head to head with 82 wins to the Villans’ 66​.

Villa have lost their last six against Arsenal, and won just the once in the last 12 meetings. Their last victory came on the opening day of the 2013/14 season, with Villa coming out with a famous 3-1 win at the Emirates. ​The last time the sides played each other was on the final day of the 2015/16 season, with Olivier Giroud scoring a hat-trick in a 4-0 win.

After winning their opening two games, Arsenal are without a win in their last three, including that disastrous performance against Watford.

Aston Villa have struggled this season, with just one win in the league. They picked up a draw in their last game against West Ham, despite the Hammers playing the last 20 minutes with ten men.​ 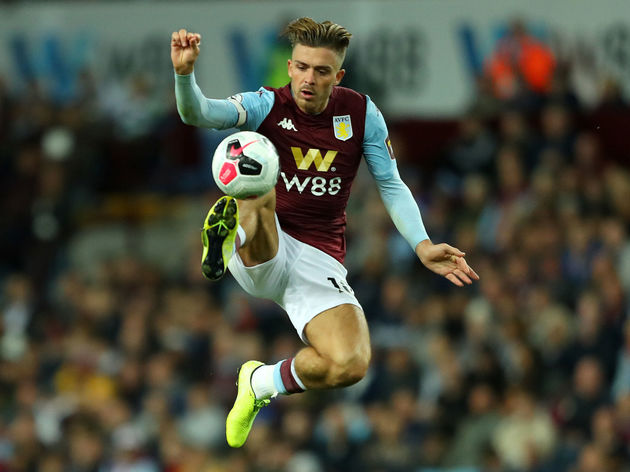 Despite a poor performance against Watford, Arsenal are much more formidable at home, and will be confident of recording a win this weekend.

Villa know that they will have to be faultless to come away with anything from the Emirates, but they have shown that they are capable of frustrating other team’s attacks for long periods. However, with ​Pierre-Emerick Aubameyang in fantastic form, the Gunners will undoubtedly be favourites, and should come out as winners, piling more misery on Dean Smith’s men.​