Arsenal have stepped up their interest in Red Bull Salzburg striker Erling Håland after the 19-year-old hit a magnificent Champions League hat-trick against Genk on Tuesday.

The Austrians decimated their Belgian opponents at Red Bull Arena, the starlet grabbing three in a thrilling 6-2 triumph. Hungarian playmaker Dominik Szoboszlai also got on the scoresheet, with the Gunners tipped to make a double swoop for the two teenagers next summer. It was exclusively revealed by 90min on Wednesday that 15 Premier League sides watched Håland net his brilliant treble against Genk, with Borussia Dortmund thought to be the early frontrunners for his signature.

Håland has countless suitors from across Europe following his standout display versus Genk, whilst ​Arsenal made contact with Salzburg over the off-season as they looked to negotiate a deal for Szoboszlai.

According to ​football.london, Unai Emery’s side chose to give the latter a further 12 months to develop his game with

Håland and sent scouts to see him in action as Salzburg recorded a 5-1 victory over Tyrol in domestic competition last week, a game in which the hitman scored. 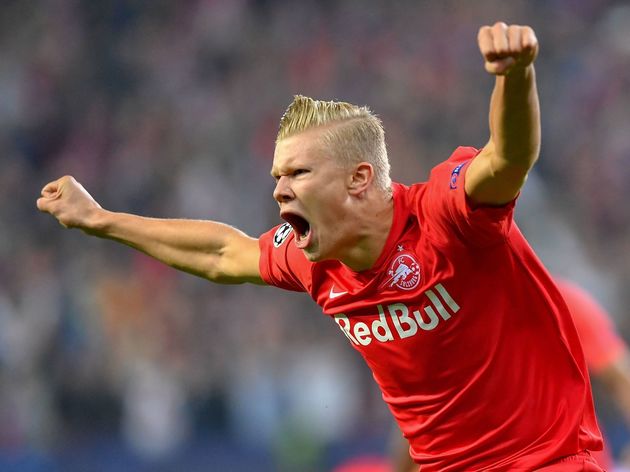