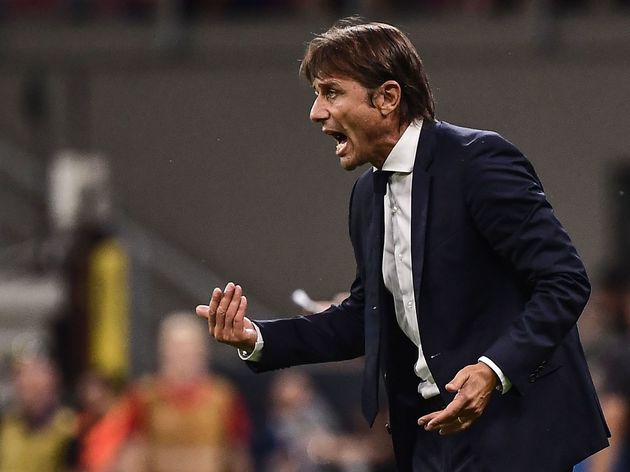 Conte has a full compliment of players to choose from, with summer signings Stefano Sensi and Romelu Lukaku set to make their derby debuts. Fitness issues made Diego Godin wait for a maiden appearance in black and blue, the Uruguayan getting his first start last time out.

Milan counterpart Giampaolo is without two of his first-team squad, one through injury and the other due to suspension. A cruciate ligament rupture has kept central-defender Mattia Caldara out of action since May, though he is expected to return in late November.

Right-back Davide Calabaria was dismissed in the dying embers of the victory over Verona. The referee showed him a straight red following a professional foul on opposition frontman , the 22-year-old now set to sit out the next three games.

Milan have triumphed over ​Inter in only three of their last 17 encounters, winning just once in their seven most recent match-ups.

The Nerazzurri have taken the victory on 80 occasions throughout history, four more than their rivals, whilst there have also been 67 draws.

When the pair last did battle, it was Inter who stole the spoils as the Rossoneri twice found themselves with a two-goal deficit to make up in March.

Both sides have failed to win just one match this term, the midweek draw with Slavia ending Conte’s faultless start to life in northern Italy.

Inter were electric as the 50-year-old made his San Sir bow versus Lecce in late August, though they had to show grit and determination to secure victories over Cagliari and Udinese in the following two games.

Lukaku and Sensi – bought for a combined Here’s how the rivals fared in their last five matches:

Conte has various avenues of attack through which he can punish the Rossoneri, ranging from the reinvigorated Lukaku to the aerially-adept centre-backs in his lineup. There is reason to fear what the Nerazzurri have at their disposal. Eventually, they should find a way past