​Leicester City midfielder James Maddison has been praised by Sky Sports pundit Gary Neville after putting in another impressive performance against Chelsea on Sunday.

Maddison arrived at the King Power Stadium from Norwich last season for a reported fee of around £20m, scoring seven goals and registering seven assists in what was a breakout campaign for the 22-year-old. 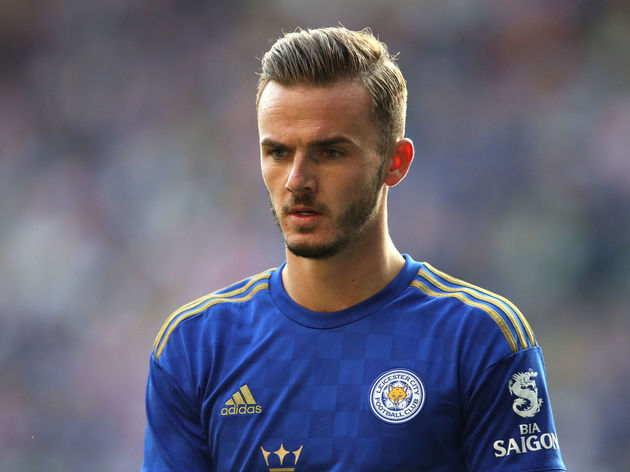 He has continued this fine form into the new season, helping to rescue a point for ​Leicester at Stamford Bridge by providing a superbly taken corner which Wilfred Ndidi ​headed home to make it 1-1.

He has continued to dominate the statistical standings this campaign as well, completing more passes into the opposition penalty area than anyone else during the first round of fixtures. The former Manchester United defender predicted that the 22-year-old will play for England ‘a lot of times’, backing the ‘