The visitors have a full compliment of players to choose from and could hand a competitive debut to £32m summer purchase Kostas Manolas. The Greece international joined ​Napoli from fellow ​Serie A side Roma and is expected to form half of Carlo Ancelotti’s first choice centre-back partnership alongside the colossal Kalidou Koulibaly. The ex-​Chelsea boss has a decision to make regarding the number one jersey, with last year’s occupant David Ospina making his move from ​Arsenal permanent over the off-season. However, 22-year-old shot-stopper Alex Meret was also brought in, switching from Udinese for a fee of £20m.

Like the southerners, Fiorentina have no injuries or suspensions to contend with, though they were significantly less active in the transfer market. Franck Ribery has been signed, Kevin-Prince Boateng was acquired from Sassuolo following the end of his loan spell at ​Barcelona, whilst several lesser-known names were bought to bolster the squad.

Both of the pair’s meetings last term were tight and tense affairs. Ancelotti’s recruits claimed a 1-0 victory at Stadio San Paolo in autumn, Lorenzo Insigne netting the winner in the closing stages of the contest.

A delightful scooped through ball by 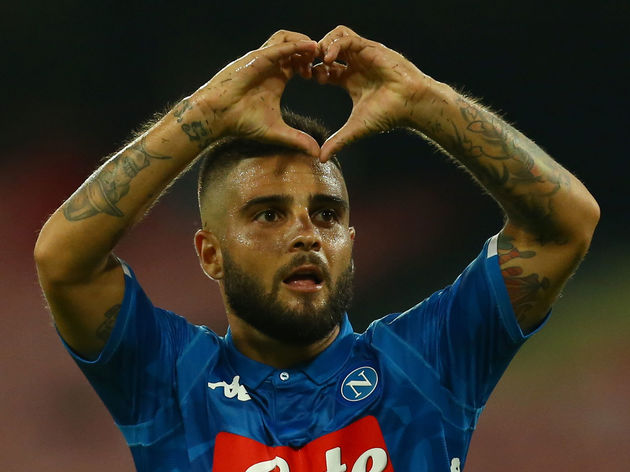 The hosts had a mixed pre-season, looking particularly fearsome in their triumph over Galatasaray. Nevertheless, a 3-0 defeat to Arsenal and a 2-1 loss at the hands of Benfica demonstrated that they will struggle to claw their way back back into Europe this term.

They did enough to see off  third-tier outfit Monza 3-1 in their Coppa Italia tie on Sunday, whilst Napoli were given a bye into the fourth round of the tournament.

Ancelotti will be demanding a response from his troops after a humiliating home defeat to Barcelona in their final match of pre-season. La Blaugrana’s deadly attacking trident of Luis Suarez, Antoine Griezmann and Ousmane Dembele exposed serious issues in their backline, though the return of Koulibaly will no doubt help in that regard.

The Senegalese had been given further time to recover after his exploits at the 2019 African Cup of Nations, but Napoli still looked impressive in some of their games without the centre-back. A 3-0 drubbing of ​Liverpool will be of huge encouragement to supporters, as will the hard-fought 1-0 win against Marseille.

Here’s how the pair got on in their previous five matches:
​

It is vital that Napoli leave Florence with all three points. A title race with Juve is never an easy task, yet it becomes near-impossible if the Old Lady get a head start. 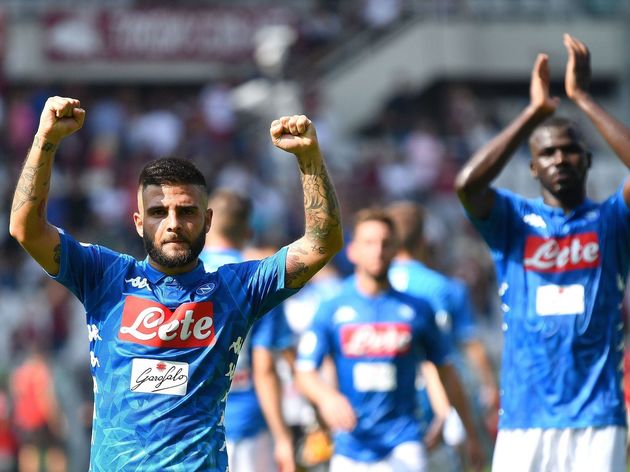 Fiorentina are vulnerable and the likes of Insigne and Milik should be more than capable of finding a way past the Viola defence. It may not be a pretty victory, but Ancelotti’s men should overcome their hosts.