​Tottenham are willing to break their transfer record twice this summer in their pursuits of Giovani Lo Celso from Real Betis and Tanguy Ndombele from Lyon.

Spurs need midfield reinforcements after suffering a number of injuries last season, with Harry Winks and Moussa Sissoko both spending considerable spells out on the touchlines with varying niggles. According to ​the Mirror, ​Tottenham have already had a bid worth up to £53m for Lo Celso rejected but are set to make an improved second offer in the coming days.

They also insist a deal can be done for Ndombele, who is rated at approximately £71m by Lyon. However, Spurs do not intend to pay the Frenchman’s full asking price.

The north London side are also unwilling to pay Betis the £88.5m release clause that is in Lo Celso’s contract. 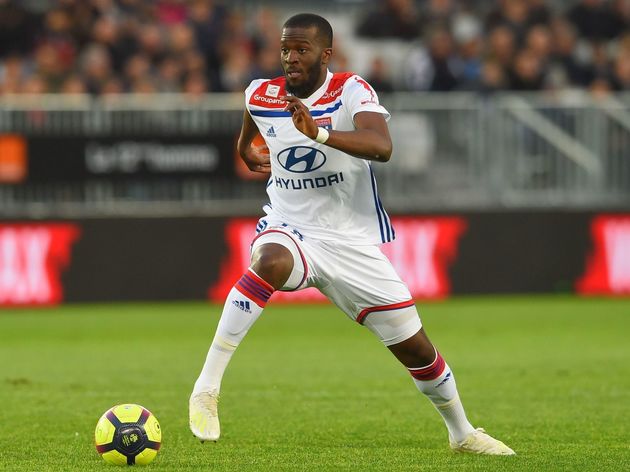 Despite their lack of spending, Spurs finished in the top four of the ​Premier League once again and reached the ​Champions League final, where they lost 2-0 to Liverpool.

Pochettino is targeting midfield as an area to bolster, with ​Christian Eriksen and Victor Wanyama linked with exits this summer. However, after ​Real Madrid ​walked away from a deal for Eriksen, it is still possible that the Dane could sign a new contract and remain at the club. 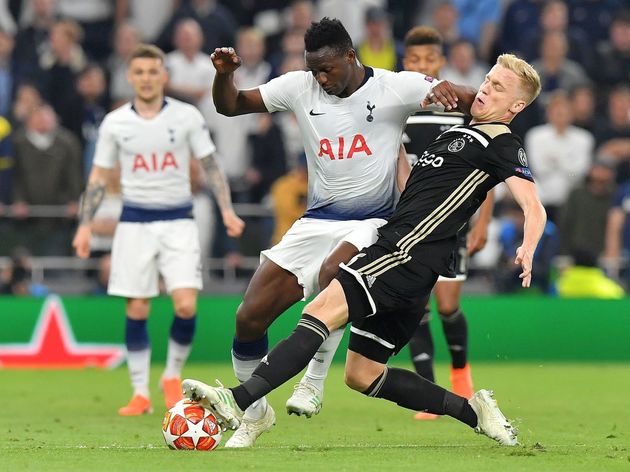