Lionel Messi’s second half penalty salvaged a 1-1 draw against Paraguay, as Argentina remain at the bottom of Group B in the Copa America.

The Barcelona forward’s 57th minute equaliser negated a first-half opener from Richard Sanchez in Belo Horizonte. However, Argentina find themselves in a perilous position, as they must defeat Asian Cup winners Qatar to stand a chance of qualifying to the knockout round. 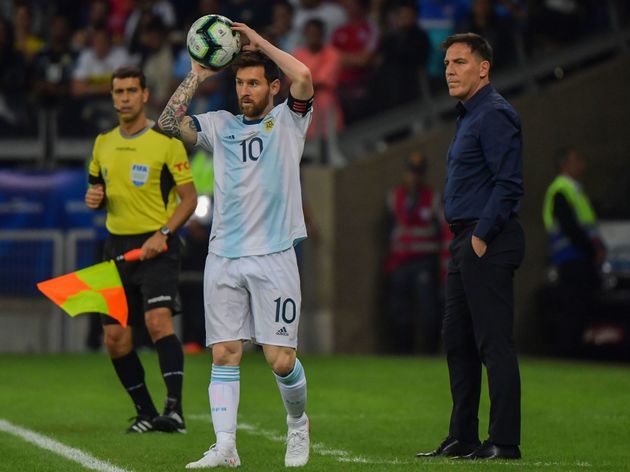 Having lost 2-0 to Colombia in their opening match, Argentina have just one point from two games. The two best third-place teams from the three groups qualify for the quarter-finals, however, giving Argentina an opportunity to redeem themselves, as they look to make a comeback from the brink of relegation.

Elsewhere, Colombia defeated Qatar 1-0 courtesy of a late Duvan Zapata winner. The victory takes Colombia to six points and automatic qualification to the next stage of the competition. 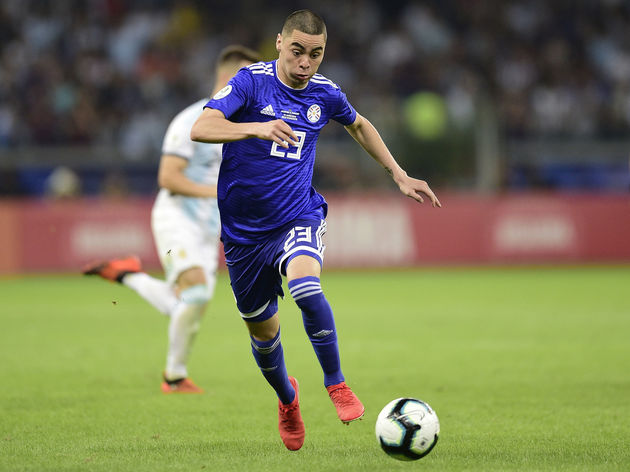 Paraguay’s opener came courtesy of an accurate finish from Richard Sanchez after 37 minutes, following the good work of ​Newcastle attacker Miguel Almiron down the left flank.

Argentina keeper Franco Armani was fortunate not to see red after bringing down Derlis Gonzalez just a few minutes later. The River Plate shot-stopper made the foul outside of his area, denying a clear goal scoring opportunity.

Argentina’s most promising attack resulted in Lautaro Martinez hitting the crossbar on the volley, following excellent work from substitute ​Sergio Aguero, who chested the ball down and laid it off to the ​Inter striker. The ball fell to ​Messi, whose shot was tipped away for a corner by Paraguay keeper Gatito Fernandez. 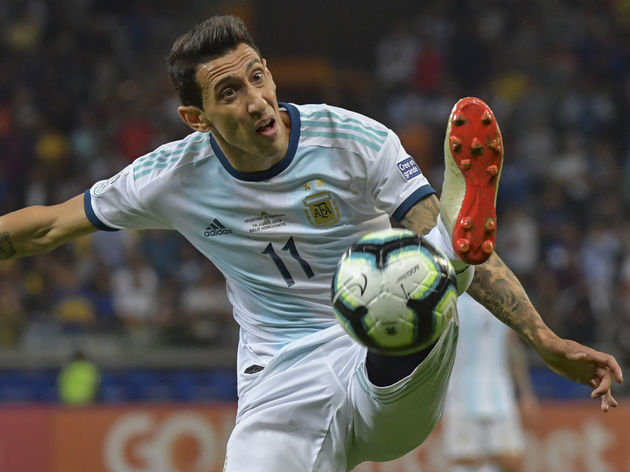 While ​Messi was preparing to take the corner, however, VAR awarded a penalty to Argentina, deeming that Martinez’s shot had hit the arm of Ivan Piris. Messi then coolly dispatched the penalty, which had not been appealed for by anybody prior to the VAR decision.

Shortly after, Nicolas Otamendi brought down Gonzalez in the penalty area in a badly-timed tackle which threatened to undo Argentina’s good fortune. Luckily for him, Armani saved the resulting spot kick from Gonzalez, ensuring that Argentina did not have to endure an embarrassing early exit. Colombia started the game brightly, with a goal for Roger Martinez disallowed for offside after only five minutes, followed by ​James Rodriguez directing a free header wide only eight minutes later.

Despite Qatar improving as the match continued, it was Colombia who were closest to scoring. In the early stages of the second half Colombia were awarded a penalty, only to be reversed by VAR.

The deadlock was broken in the 86th minute, as Zapata rose highest to head home Rodriguez’s floated cross. Rodriguez was the standout player all game, providing a creative spark to what was otherwise a scrappy encounter. The final games in the group take place on Sunday, when Argentina face Qatar and Colombia play Paraguay.