​Chelsea manager Maurizio Sarri is reportedly being lined up for the Roma hot seat should he be shown the door at Stamford Bridge.

The Italian has failed to build on his good start to life in England and is now feeling the heat more than ever after a below par season for the club’s extremely high standards. 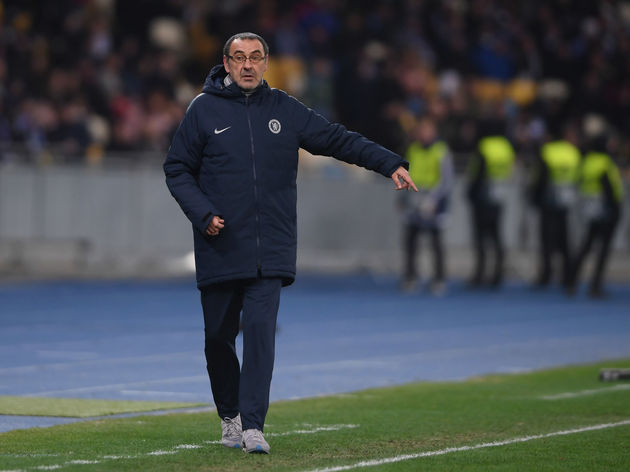 Former ​Chelsea boss Claudio Ranieri was appointed as Roma’s interim head coach until the end of the season and, aGoal

Sarri’s future in west London looks in the balance after a rather unsuccessful season to date, but he can revive some trust if he delivers ​Champions League football to Chelsea next season.

The Blues currently sit sixth in the Premier League, three points behind fourth-placed ​Arsenal, and their 8-0 aggregate win over Dynamo Kiev in the Europa League makes them strong contenders for lifting some European silverware.

However, with Abramovich’s cut-throat managerial policy looming large, the Italian is already walking on thin ice in 2019 after missing out on Carabao Cup success to ​Manchester City and performances in the league have dwindled with a recent 2-0 loss to ​Everton. Add to that the serious questions marks raised over Sarri’s control over the squad – following his spat with Spanish goalkeeper Kepa Arrizabalaga in that cup final loss – and the discontent shown amongst the Chelsea faithful about ‘Sarri-ball’.

A key relationship in pushing the deal forward is between Sarri and Roma advisor and former ​Tottenham Hotspur technical director Franco Baldini, with the pair growing close during​ Napoli’s signing of Romanian defender Vlad Chiriches from Spurs.

Sarri’s close ties with those at Roma would put him as one of the favourites to take over at the Stadio Olimpico but he has denied there was a deal in place to take him to Italy. 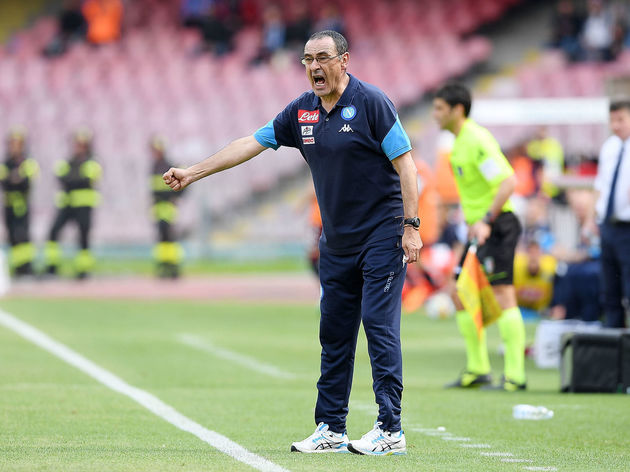 “I have a contract with Chelsea for the next two seasons, so it is impossible to have another contract,” he said. “I read in an Italian newspaper something about a meeting with Baldini but I think for the moment Franco is in South Africa, so it is very difficult.”

Given Abramovich’s impatience and the apparent discontent at Stamford Bridge, his tenure beyond this season hangs in the balance and a move to Roma could offer the Italian a chance to rebuild his reputation.