Manchester United midfielder Paul Pogba has revealed how a number of the Paris Saint-Germain players in the France squad have reacted to their Champions League last 16 defeat from a fortnight ago.

PSG’s Alphonse Areola, Presnel Kimpembe, Layvin Kurzawa and Kylian Mbappe were all drafted into Didier Deschamps latest squad for the Euro 2020 qualifiers against Moldova and Iceland, while Pogba is the only representative from United.

The Red Devils man admitted the last-gasp 3-1 win at the Parc des Princes, in which PSG let a 2-0 first leg lead slip, had come up in conversation. 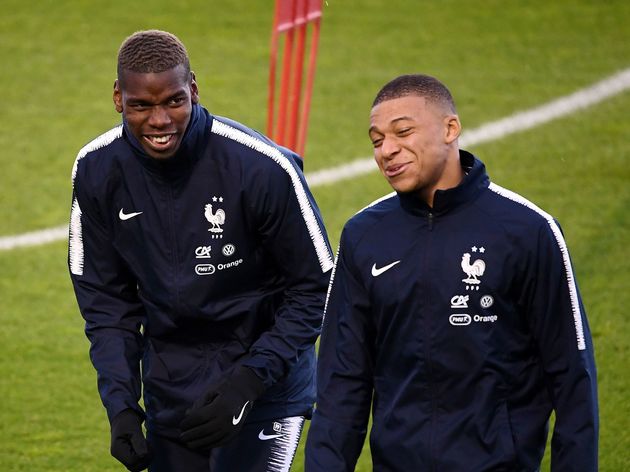 Speaking to reporters, as quoted by the ​Metro, Pogba said of the game: “Yes, we talked about it a bit [with the PSG players]. Yes, they are disgusted, but it is behind all that, we laugh and it’s over.”

Meanwhile, Pogba’s France teammate Kylian Mbappe has claimed that he has not been able to sleep since the dramatic defeat. 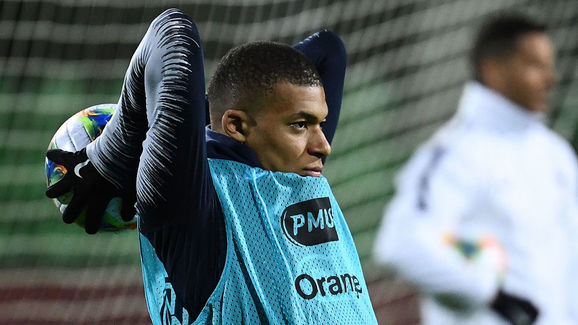 He ​is quote as saying: “I have not been able to sleep and I think it has been the same for everybody else. It is difficult. We worked hard to reach that point and now we are out. We are disappointed. Football goes on. We will try to rally and finish the season.

“Honestly, it was our goal – we were working towards it each day. The supporters were with us too. The stadium was full, the fans did their job and got behind us – it was a truly magical atmosphere and we spoiled the party. We did not want to ruin it, but we did.”