​Tottenham Hotspur goalkeeper Hugo Lloris has demanded the club bring in new recruits to bolster the squad for next season.

Spurs have not made a purchase in either of the last two windows as they look to save money following the construction of their new home ground. 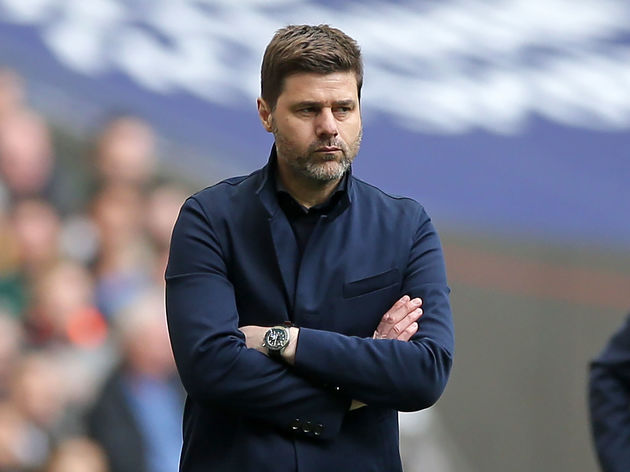 ​Champions League, suggesting that they would benefit nicely from the arrival of some new faces 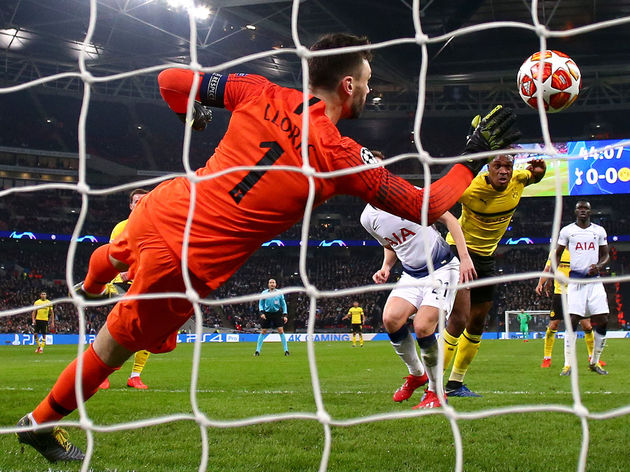