​Napoli midfielder Fabian Ruiz is a doubt for Napoli’s’ return to Serie A action after the international break, after having to withdraw from the Spain squad with swine flu.

Ruiz was awarded his first call up to the Spanish squad for this week’s international fixtures, despite missing his club’s league clash with Udinese last weekend through illness.

Football Italia) have reported that breathing problems and a fever were caused by a bout of the H1N1 virus.

Carlo Tascini, an expert on infectious diseases, told Il Mattino: “The H1N1 virus is a real disease that has been around for over 10 years. It can cause cardiopulmonary complications and affects millions of people every year.” 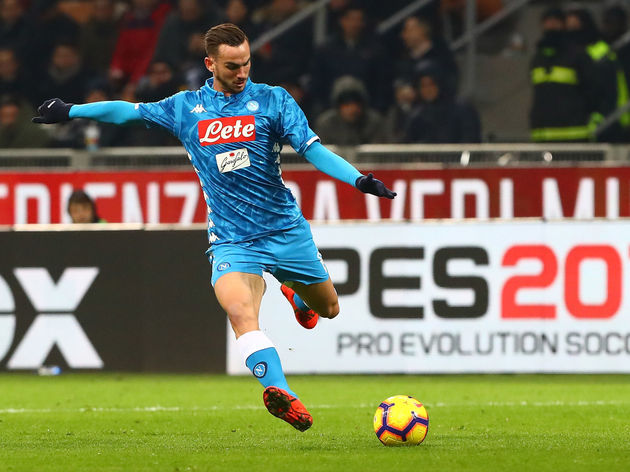 At the moment the situation remains under control, with no other player reporting flu-like symptoms.