Levante president Quico Catalan has confirmed that his team will make an official complaint to the Spanish Football Federation (RFEF) over irregularities in Barcelona’s Copa del Rey team last week.

The Valencia side caused a huge upset in the last 16 by downing Barcelona 2-1 in the first leg.

Erick Cabaco and Borja Mayoral struck in the first half for the hosts, while Philippe Coutinho pulled one back for his side with a late penalty to keep the tie hanging on a knife-edge.

The build-up to Thursday’s return match, however, has been dominated by reports that Barca fielded an ineligible player in the opener and such could be thrown out of the competition.

Barcelona B defender Chumi, who played the first 58 minutes of the first leg, should have been suspended after picking up a fifth booking in the Segunda Division B.

The Catalans argued that they believed the suspension was only valid for league games, a posture later denied by the RFEF.

And Levante have vowed to pursue the case no matter how Thursday’s decider ends.

“It is not an easy situation, us sporting people like to win on the pitch,” Catalan confirmed to reporters ahead of kick-off.

“Whatever happens, Levante will go before the federation with this situation tomorrow.

“There will be a complaint if we do not qualify. And if we do, there will be a report to the federation to explain what has happened.” 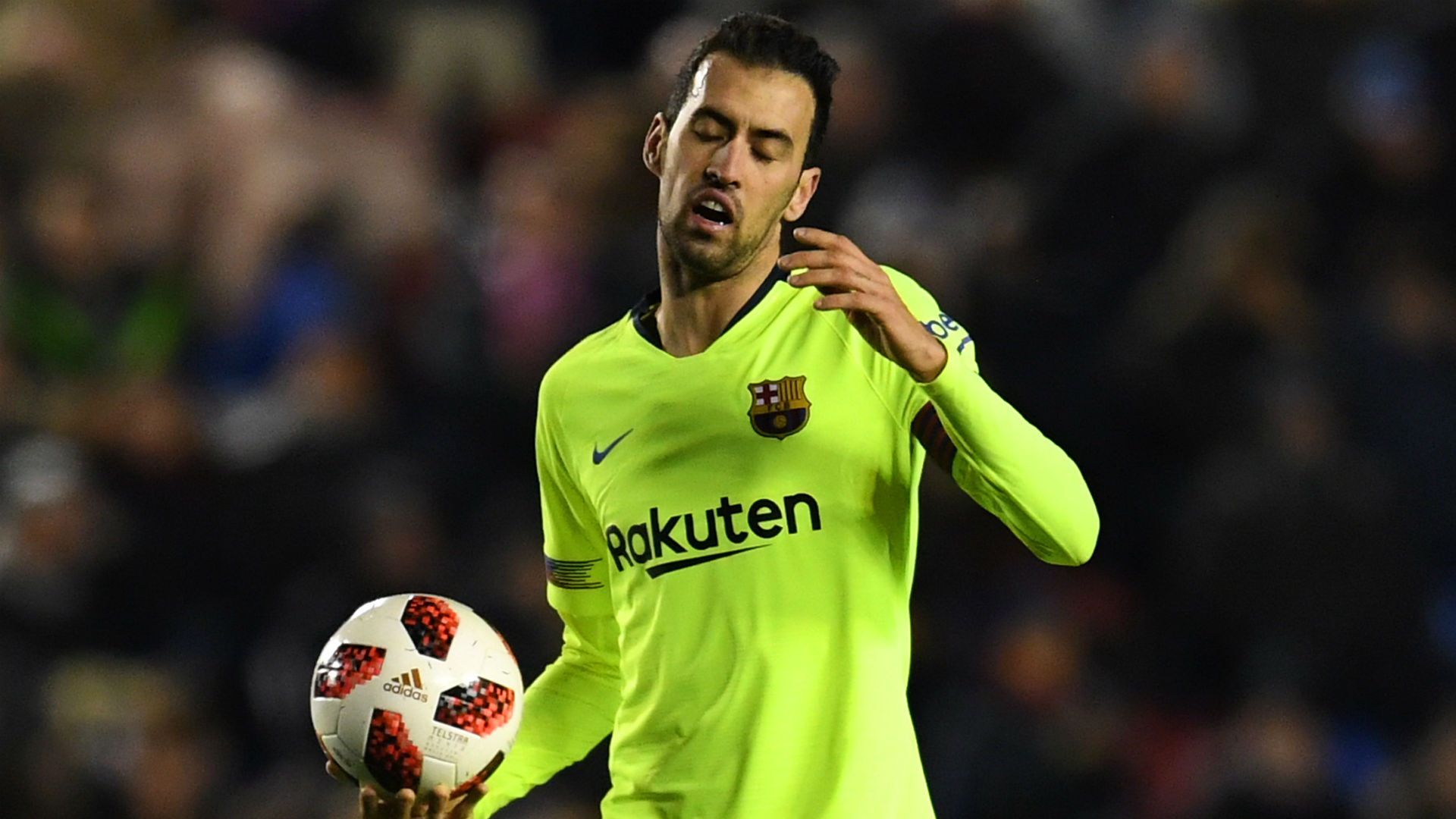 According to certain reports, the delay between the first leg and Levante’s complaint could invalidate their claim, as there is an implicit grace period of 48 hours following the final whistle in which to file such presentations.

Catalan is nevertheless confident that previous cases, such as a similar complaint filed by Real Sociedad B against Cultural Leonesa outside that window, means they should be heard.

“We understand there is sufficient precedent which allows Levante to, unfortunately, go ahead to the Federation with these facts,” he added.

“Our legal department will keep working and will work all night to prepare the details of the statement we will send tomorrow. But we understand that we have the precedent and the solid foundations to do so.”

If the RFEF do rule against Barcelona, they could face an identical fate to that suffered by Liga rivals Real Madrid in 2015.

In that case the Merengue included Denis Cheryshev in a Copa del Rey clash against Cadiz, unaware that the Russian was ineligible to play having previously accrued three Copa bookings.

Cadiz contested the result due to that infraction and Madrid were expelled from the tournament, which was eventually won by Barcelona.