Republic of Ireland welcome Denmark to the Aviva stadium on Saturday night in a pivotal Nations League clash.

Ireland, who lost 4-1 in Wales previously and so sit bottom of the group, are massive outsiders in the same market at 14/1 (15.0).

O’Neill’s side, who have won two of their last four clashes between these sides, are 2/1 (3.0) to get their first victory of the tournament on Saturday. 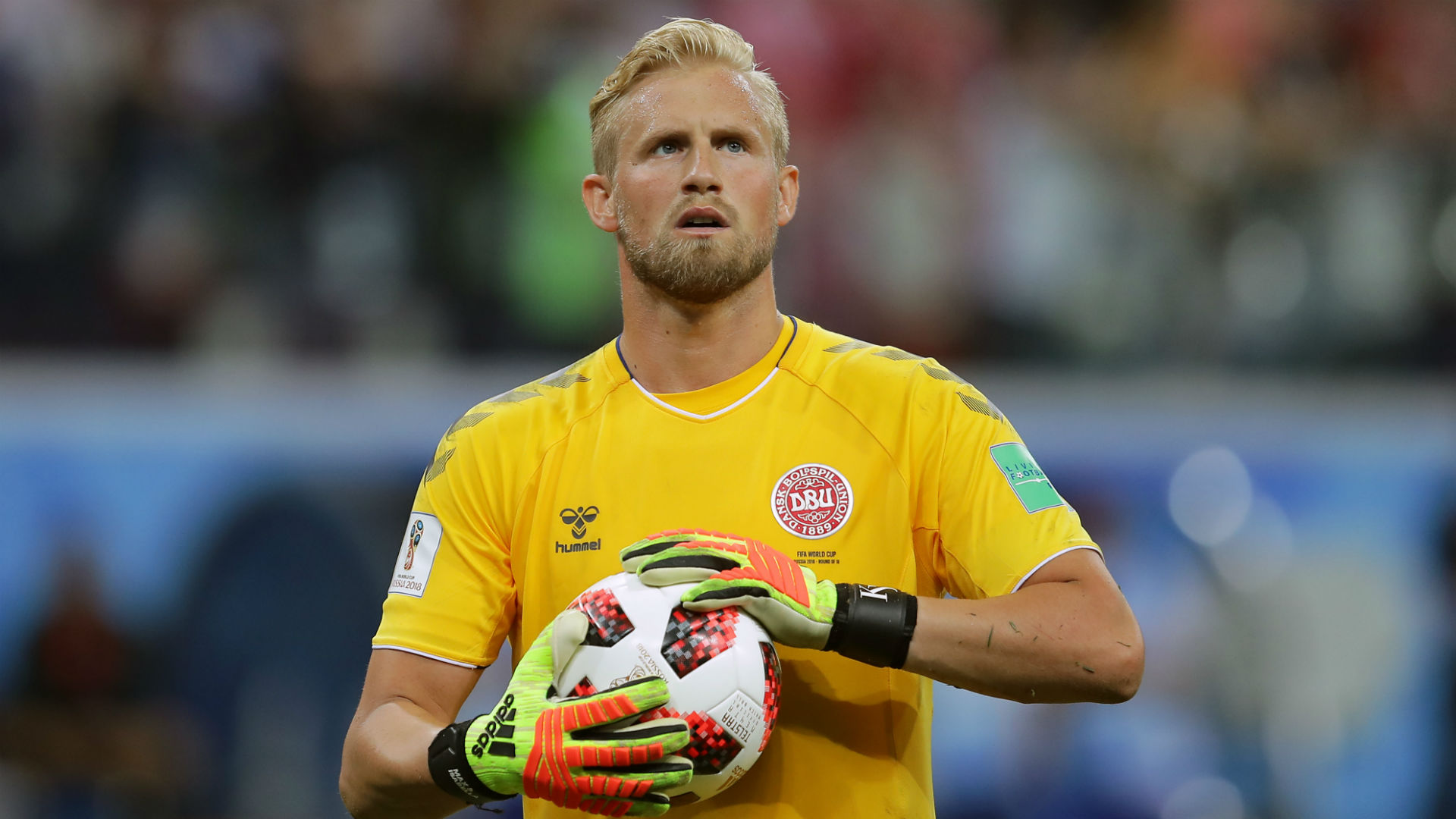 Ireland will miss captain Seamus Coleman due to injury; the experienced right-back’s place could be taken by Fulham’s Cyrus Christie.

Star man Christian Eriksen is injured for Denmark and, given his creative influence on this side, his absence represents a significant blow.

A good night for the Danes? 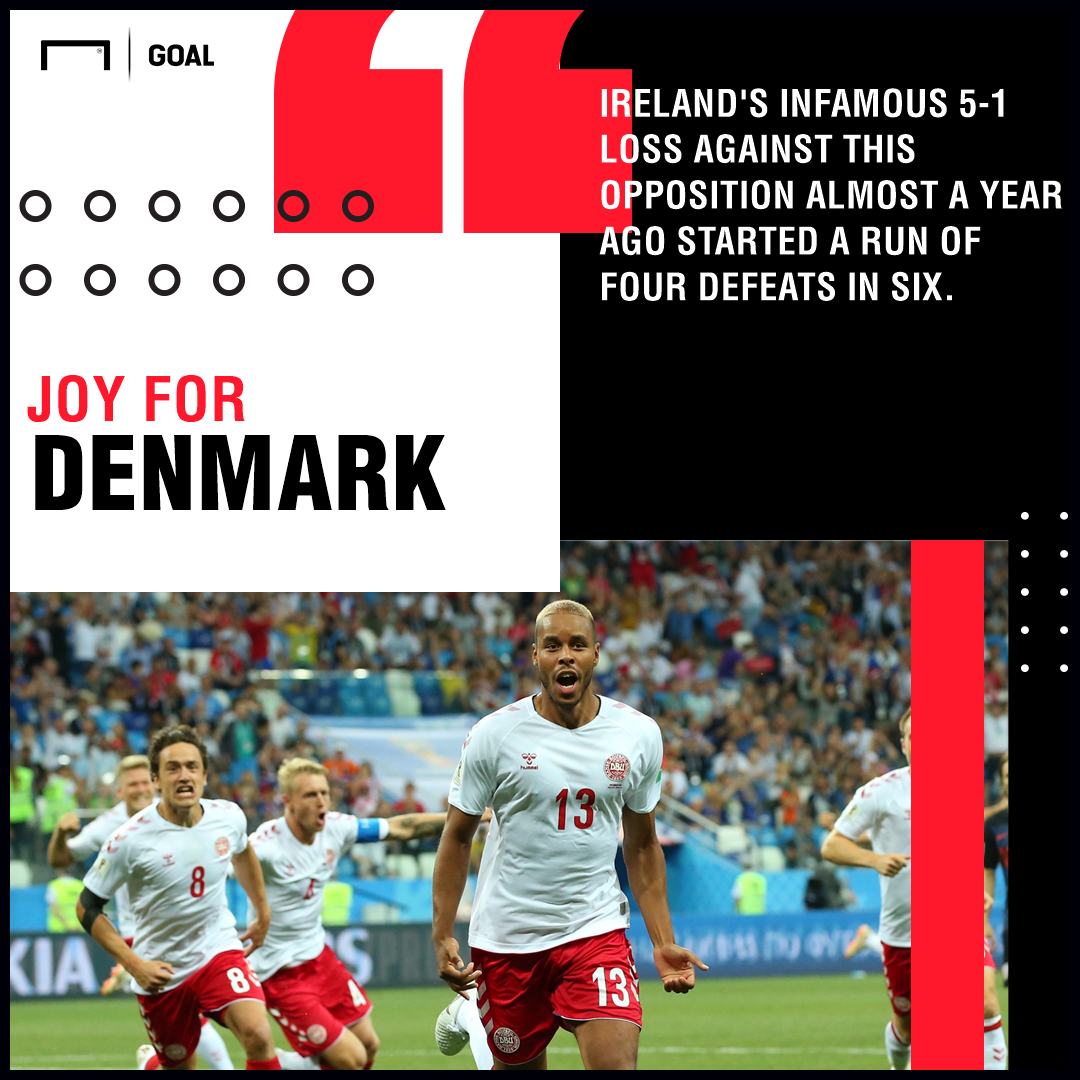 Denmark’s six games since the start of the World Cup have seen just nine goals in total, which highlights the emphasis Hareide places on defensive organization.

For that reason, the Draw/Denmark Double Chance and Under 2.5 Goals combination appeals at 5/6 (1.83), a bet that will land if this match ends in a draw or an away win, and two or fewer goals are scored.

That infamous 5-1 loss against this opposition almost a year ago started a run of four defeats in six., who have only beaten the USA since.

For our best bet, we’re backing another positive evening for the Scandinavian outfit by tipping the Denmark win in the Draw No Bet market at 5/7 (1.71). This will pay out if we see an away victory and return the stake if the match ends all square.