A summer of momentous change at Arsenal saw a host of new faces arrive in north London.

The appointment of Unai Emery and his staff took many by surprise, as did the efficient manner in which the Gunners went about their transfer business: deals for Stephane Lichsteiner, Bernd Leno, Sokratis Papastathopoulous, Lucas Torreira and Matteo Guendouzi were wrapped up by mid-July.

The aforementioned quintet have all settled into their new surroundings, but another fresh face – one that has actually been with the club for the past eight years – will be hoping to establish himself under Emery, who has taken quite a shine to the teenager during the embryonic stages of his reign at the Emirates.

Young Gunner Emile Smith Rowe was sunning himself in France with his family in June, and while he would have harboured hopes of eventually breaking into the first-team set-up, he certainly wouldn’t have thought an opportunity to do so would present itself so soon. 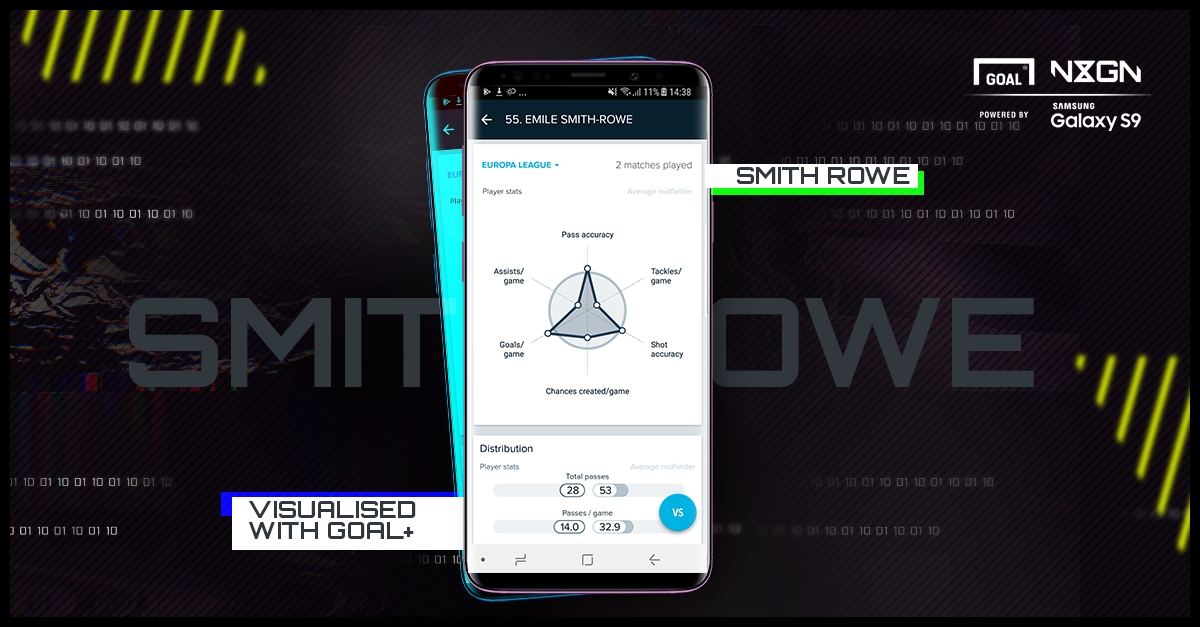 An attacking midfielder comfortable on the left and in a central role, Smith Rowe was one of a clutch youngsters who were watched closely by Emery during the start of pre-season.

The 18-year-old impressed enough to be included in the travelling party for his side’s International Champions Cup campaign, during which he announced himself not only to the Arsenal fanbase, but the rest of the footballing world.

Peeling off from the left channel, the talented teenager exchanged passes with Pierre-Emerick Aubameyang before scuttling past two Atletico Madrid players and unleashing a curling drive past the helpless Antonio Adan. 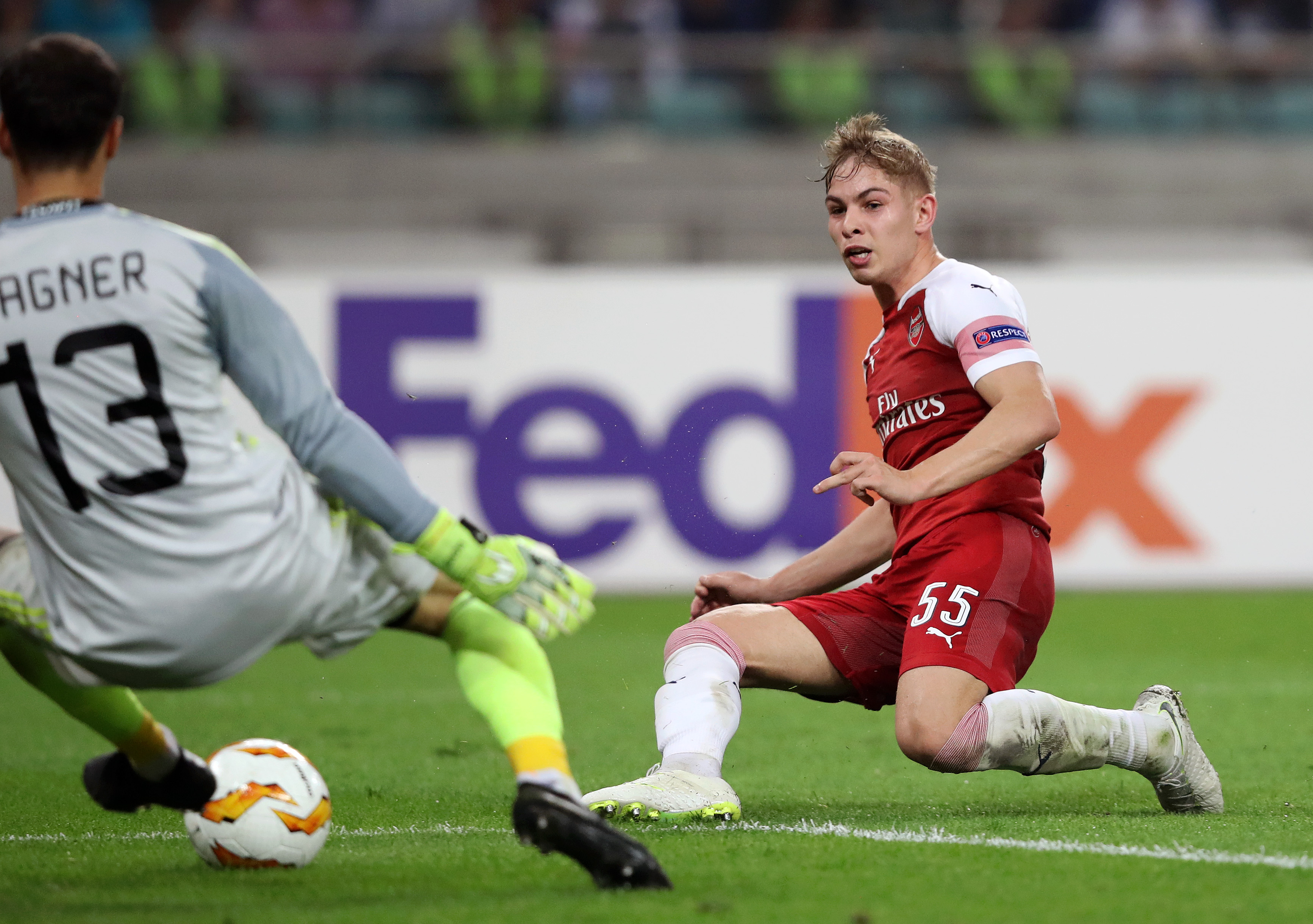 The sumptuous strike was the undoubted highlight of a very strong showing against the Europa League holders – one he followed up with an equally encouraging display during the Gunners’ 5-1 mauling of Paris Saint-Germain.

Despite being one of the biggest plus-points during Arsenal’s pre-season, Smith Rowe, who said scoring against Atleti felt better than winning the Under-17 World Cup with England, hasn’t managed to make his Premier League due to the quality of the offensive options at Emery’s disposal.

But the former Sevilla boss has made no secret of his desire to integrate the youngster into his first-team squad and has already afforded him game-time in the Carabao Cup and Europa League. His faith has been swiftly repaid; Smith Rowe netted his first senior goal against Azerbaijani outfit Qarabag earlier this month.

“In pre-season, Emile Smith Rowe worked very well with us,” Emery told the Independent. “He knows how we want to play and he is very humble to continue improving and progressing with us.

“He has a little bit of all the qualities: physicality, mentality and quality with his right foot, working in combinations with other players.”

Smith Rowe will not want his opportunities solely to rely upon the Gunners’ progress in cup competitions. But judging by Emery’s comments and his recent displays, the boy who reportedly rejected Chelsea and Tottenham a few years back will be afforded chances to shine in the Premier League for Arsenal before long.