The FIFA Best Awards will take place the evening of September 24 with Cristiano Ronaldo, Mohamed Salah and Luka Modric named in the shortlist of the Best Men’s Player category.

Juventus superstar Ronaldo is the current holder of the award, having won it three consecutive times in the past, and what with the ceremony being a star-studded affair – even Patrick Stewart attended last year’s ceremony – there has been speculation that he won’t be in attendance, and nor will his former La Liga rival Lionel Messi.

What are the FIFA Best Awards? 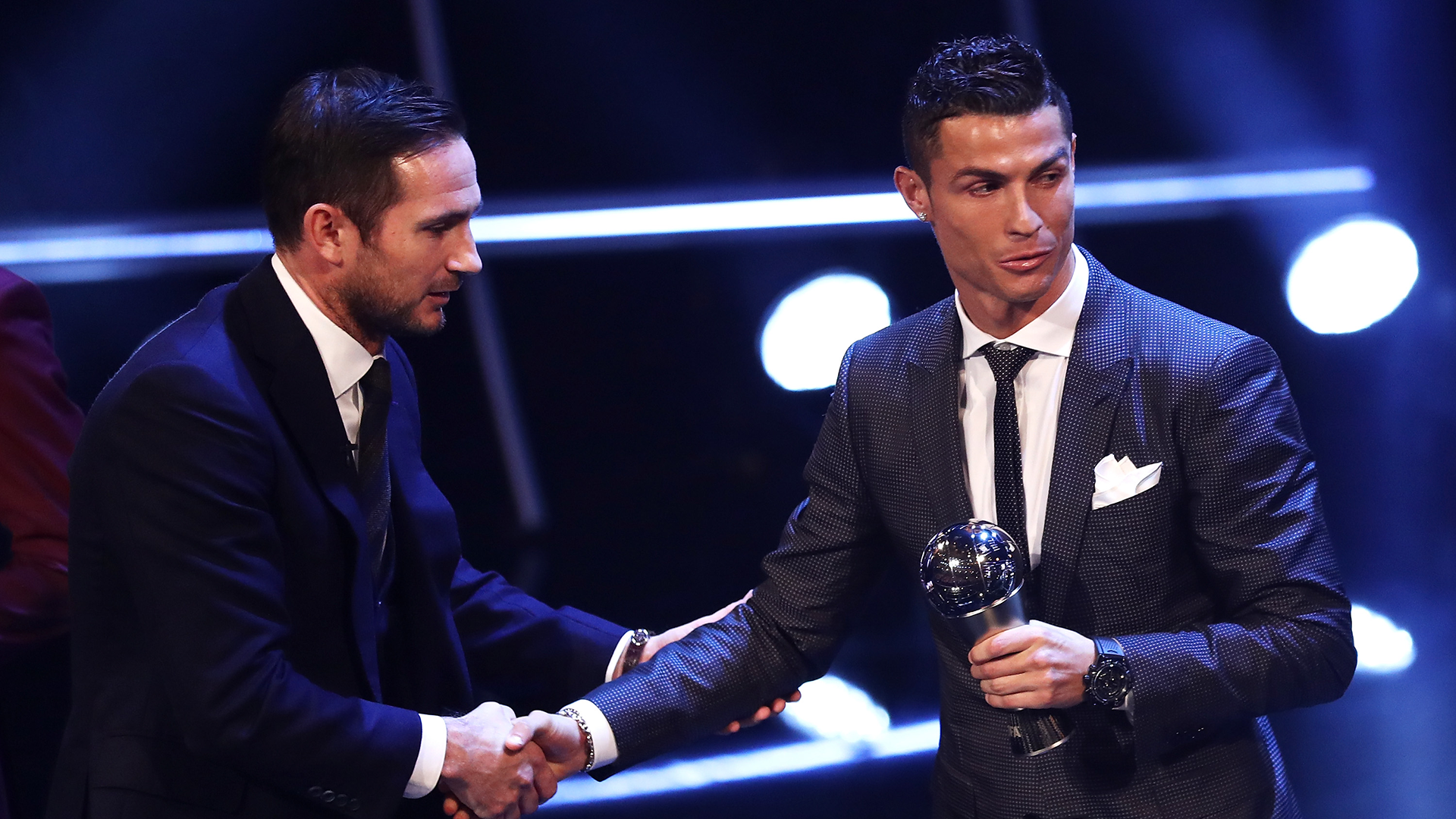 The Best Awards are an award ceremony presented by the FIFA since 2016, aimed at reviving the old FIFA World Player of the Year prize – which was merged with the Ballon d’Or in 2010.

This year’s award ceremony will take place on September 24 in London at 7:30pm BST (2:30pm ET), with actor Idris Elba returning to serve as host.

Ronaldo is the current holder of the FIFA Best Men’s Player, clinching the honour for the third consecutive time.

Who are nominees for this year’s FIFA Best Awards?

Messi is a shock non-inclusion for the Best Men’s Player shortlist, having been snubbed from the top three in honour of Ronaldo, Luka Modric, and Ronaldo.

The Best Men’s Player longlist includes the likes of Antoine Griezmann and Raphael Varane, while Harry Kane and Mohamed Salah were the sole representatives from the Premier League.

Zinedine Zidane and Didier Deschamps are among the nominees for Best Men’s Coach, while Gareth Bale’s Champions League final goal against Liverpool in May has been nominated for the coveted Puskas award. 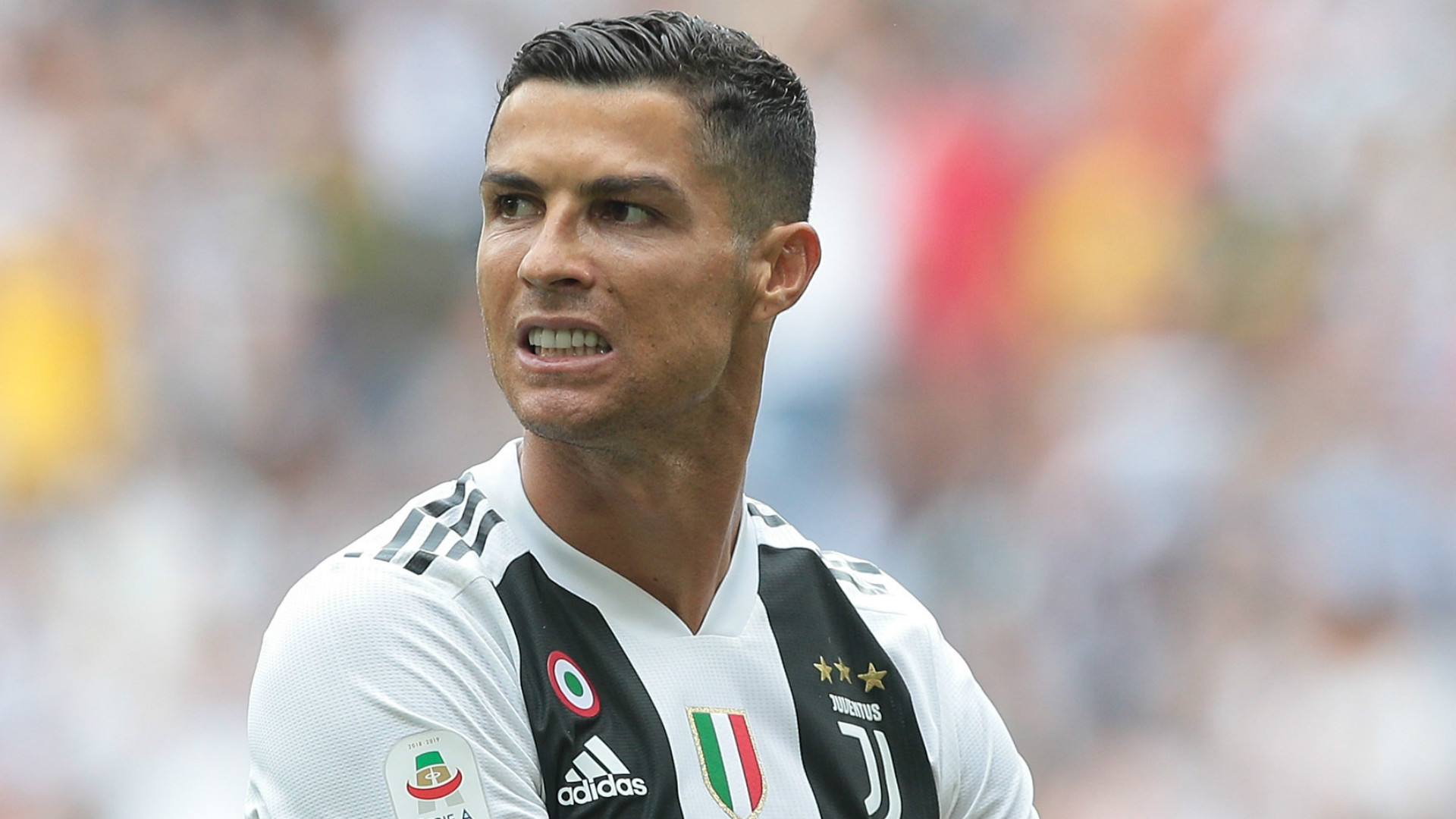 Ronaldo is speculated not to be making an appearance at the ceremony this year and has opted to remain in Italy with Juventus, while Messi was initially going to attend but decided not to at the last minute due to a ‘family problem’.

The Portuguese striker is known to only make appearances at award ceremonies he knows he is going to claim first prize in, notoriously staying away from situations where he loses out on the top honour.

He missed out on the UEFA Player of the Year award show in Monaco in August after former Real Madrid team-mate Modric was given the honour.

Ronaldo also opted to remain absent from Ballon d’Or ceremonies that involved Messi winning, only showing up when it was him who was named winner.

Given Ronaldo’s glaring absence, Modric looks to be the clear frontrunner to win the award given his role in captaining Croatia to the final of the World Cup this summer as well as playing a pivotal role in Real Madrid’s Champions League win in May – marking their third consecutive victory.