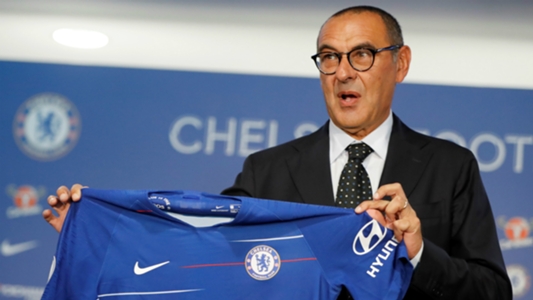 Gianfranco Zola is confident Maurizio Sarri is the right man to lead Chelsea forward provided he is given support and patience.

Club great Zola has been appointed the new manager’s assistant as the Premier League side move on from the Antonio Conte era.

Sarri has spoken of his aim to instil a sense of fun at Stamford Bridge and appears set on implementing a more fluid playing style than that of his predecessor.

But seemingly mindful of owner Roman Abramovich’s tendency for regular upheaval, Zola warned that his compatriot needs time to bring his vision to life.

“As long as the people at the club support the club, have a little bit of patience with him, I’m sure they will get what they are expecting,” the former Watford and Birmingham City boss told the club’s website .

“I like the way his teams play football. They are very organised, very good defensively but also play very good football.

“I’ve always liked coaches that promote this type of football.

“I believe this is the type of philosophy this club is looking for at the moment. I think it can be a very good marriage. Maurizio can give the club exactly what it is looking for.”

Sarri takes charge of Chelsea for the first time on Monday in a friendly against A-League team Perth Glory.