​Juventus forwards Douglas Costa and Federico Bernardeschi could be on their way out of Turin to make room for Valencia star Ferran Torres, with the Spanish youngster said to be high up on the Bianconeri’s wishlist.

Inheriting the current squad, former Napoli and Chelsea boss Marurizio Sarri has been on the lookout for players to fit his 4-3-3 ‘Sarriball’ style of play, with a helping hand from chief football officer Fabio Paratici. 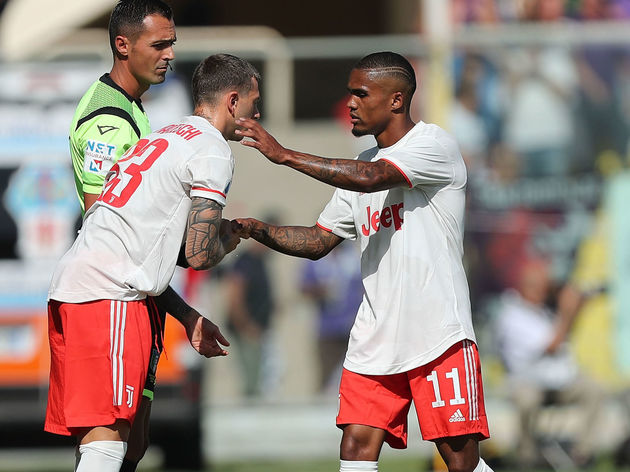 Trying to fit in all the big names – ​Cristiano Ronaldo, ​Paulo Dybala and ​Gonzalo Higuain among others – into the starting XI has proved a difficult task for Sarri, while the club’s wingers have struggled; possibly as a result.

Costa should be in his footballing prime at 29 years old, but the bosses of Turin feel that the Brazilian international is too injury-prone and not consistent enough.

Italy international Bernardeschi is in a similar situation, having been bought for £35m on a five-year deal back in 2017. The general consensus at Juventus is that, flashes of genuine quality aside, there has been little improvement in performances over the last three years. 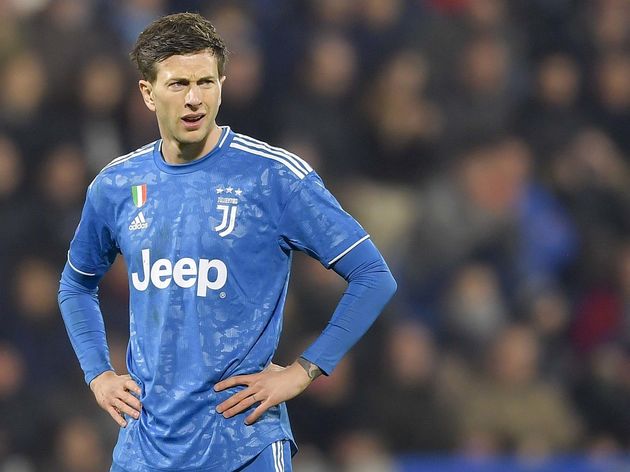 In the January transfer window, Juve failed to flog Bernardeschi to ​Barcelona while a part-exchange offer from​ AC Milan – including Lucas Paqueta – was turned down rather quickly. ​Bayern Munich