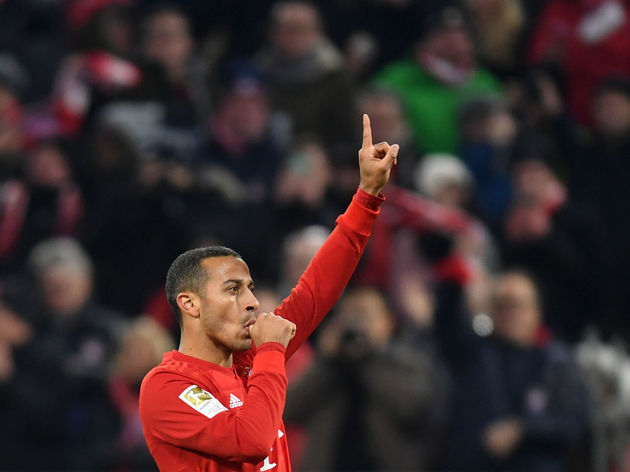 Former ​Bayern president Uli Hoeneß recently confirmed that arranging new contracts for players like Thiago was one of the club’s top priorities, and Kicker (via ​Ronan Murphy of Goal) state that negotiations are close to being completed.

An official announcement is expected in the coming weeks, with only the minor details left to be clarified.

Thiago has been in excellent form this season, pulling the strings for Bayern at the base of midfield. There had been fears that his impressive performances could have caught the eye of other clubs, but it seems that he is close to putting those concerns to bed. 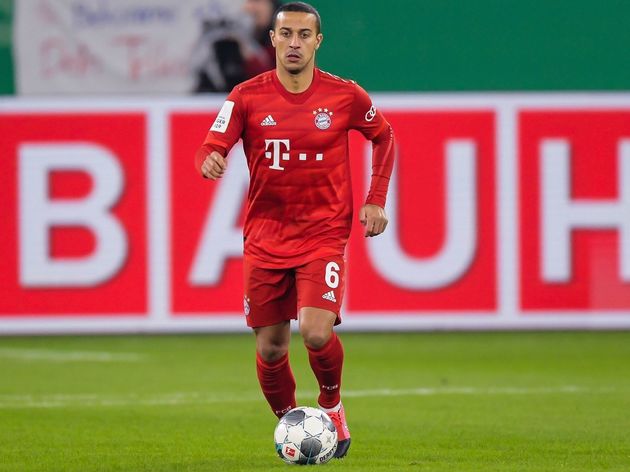 Alongside Thiago, there also looks to be a new contract for ​Thomas Müller, as ​Christian Falk notes that the German has already agreed to extend his current deal until 2023.

All that is left is to finally agree on salary, and it is even suggested that Bayern could offer Müller a home until 2024 if the money is right for everyone.