The Foxes are now added to a long list of clubs interested in the Colombian, which includes other Premier League clubs like Newcastle, Crystal Palace and Aston Villa, as well as some European clubs including Atlético Madrid, Sevilla and Inter.

Morelos has been in fine goalscoring form for Steven Gerrard’s side, the Ibrox man notching 29 strikes in 46 appearances this season.

It’s not even December and he’s already scored 25 goals this season  pic.twitter.com/ezZDdzfYRg

​Goal report that ​Leicester City can expect to spend around £35m to secure the signature of the 23-year-old. With the possibility of ​Champions League football in the offing, the Foxes are looking to bolster their squad to be competitive in two competitions.

As the club prepares for the substantial windfall from Europe’s premier competition, Morelos has been identified to add crucial goalscoring assistance for ​Jamie Vardy.

Rangers appear resigned to losing their player even though Morelos has a contract running until 2023. 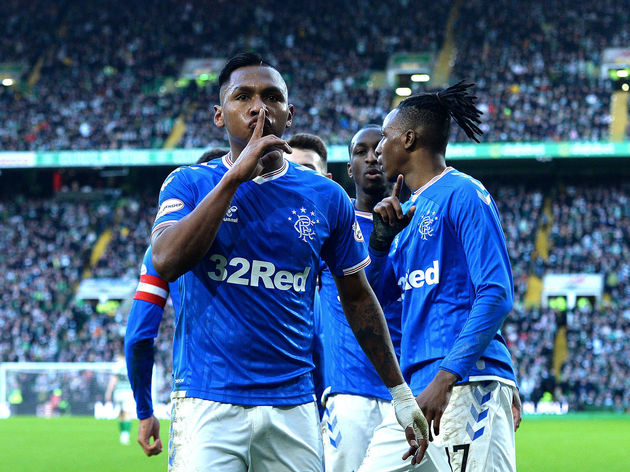 The Gers have shortlisted a selection of players to replace the hole that the striker is certain to leave. Some of the more eye-catching names that have been reportedly selected by the Scottish club include ​Liverpool’s Rhian Brewster and Bordeaux’s Josh Maja, formerly of Sunderland.

Ever since Morelos’ move from Finish side HJK in 2017, the Colombian has showcased a level of goalscoring that will be difficult to replace for the Scottish side. A key aspect of Morelos’ play is the player’s continual development season on season. The striker managed 18 goals in his first season in the SPL, followed by 30 in the next.