Manchester City defender Kyle Walker has apologised after reports emerged that he had hosted a ‘sex party’ at his Manchester home last month.

The UK is on lockdown due to the ongoing Covid-19 crisis, and footballers, including ​Walker, have urged fans to follow the government’s advice and stay home unless absolutely necessary.

A report originating in ​The Sun, however, claimed that just a day prior to asking fans to stay indoors in an interview, Walker had invited two sex workers and a friend round to his flat – for what they sensationally described as a three-hour ‘sex party’

The incident is alleged to have taken place on Tuesday 23 March at around 10.30pm.

In an impassioned apology published by ​The Guardian, the 29-year-old said: ​ 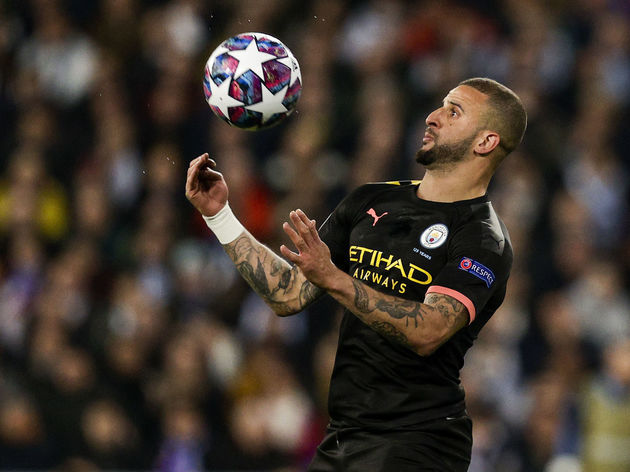 “Manchester City are aware of a story in a tabloid newspaper regarding the private life of Kyle Walker in relation to a breach of the UK lockdown and social distancing rules.

“Footballers are global role models and our staff and players have been working to support the incredible efforts of the NHS and other key workers in fighting the effects of the Covid-19 coronavirus, in any way we can.

“Kyle’s actions in this matter have directly contravened these efforts. We are disappointed to hear the allegations, note Kyle’s swift statement and apology, and will be conducting an internal disciplinary procedure.”