Eddie Howe and Graham Potter of Bournemouth and Brighton respectively have already reduced their salaries, while there has been public pressure to cut player wages after a number of clubs, including Liverpool, drew major criticism for furloughing non-playing staff. The Premier League wants to impose a pay cut on players, explaining in a statement last week that clubs had unanimously agreed to consult players over a ‘combination of conditional reductions and deferrals amounting to 30% of total annual remuneration’.

That wasn’t well received by the PFA, who warned on behalf of players that a 30% pay cut over the course of a whole year would actually see the government miss out on £200m in tax revenue. Given that players were called on by health secretary Matt Hancock to ‘do their bit’, that approach is counterproductive when taxes fund public services like the NHS.

The PFA had previously warned against the possibility that clubs not in need of financial support could take unfair advantage of the government’s support scheme by furloughing workers.

The Athletic has also written that footballers are concerned that a 30% pay cut or deferral will serve to benefit the club owners more than non-playing staff or the NHS and hospitals.

There is an argument to suggest that footballers will be able to help the country by continuing to take full pay and then donating to hospitals and the NHS off their own back, thereby ensuring their tax contributions stay high and handing over additional funds as well.

In the debate, the Daily Mail writes that managers are siding with the clubs, with most prepared to see a drop in their salary while the impacts of the crisis are felt. The newspaper report specifically name-drops Klopp and West Ham boss David Moyes as being among those who have ‘privately indicated a willingness to take a pay cut’ of up to the 30% recommendation. 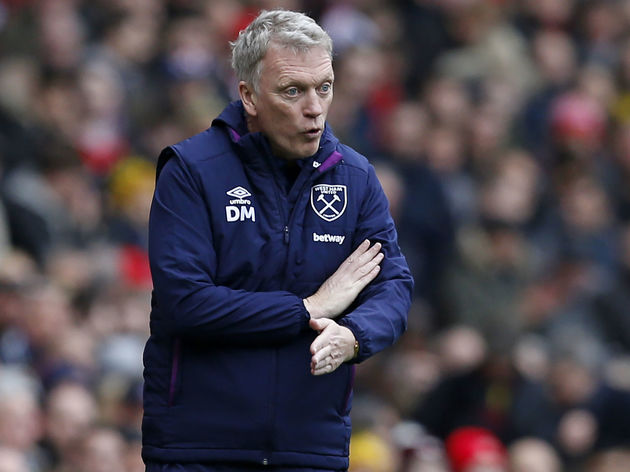 The LMA, while available for support, advice and assistance, has so far not become involved in the same way that the PFA has for players.

Where managers are concerned, there has also been no attempt by the Premier League to enforce a league-wide collective agreement. The specifics of any pay cuts are therefore likely to be down to the individual and his club.